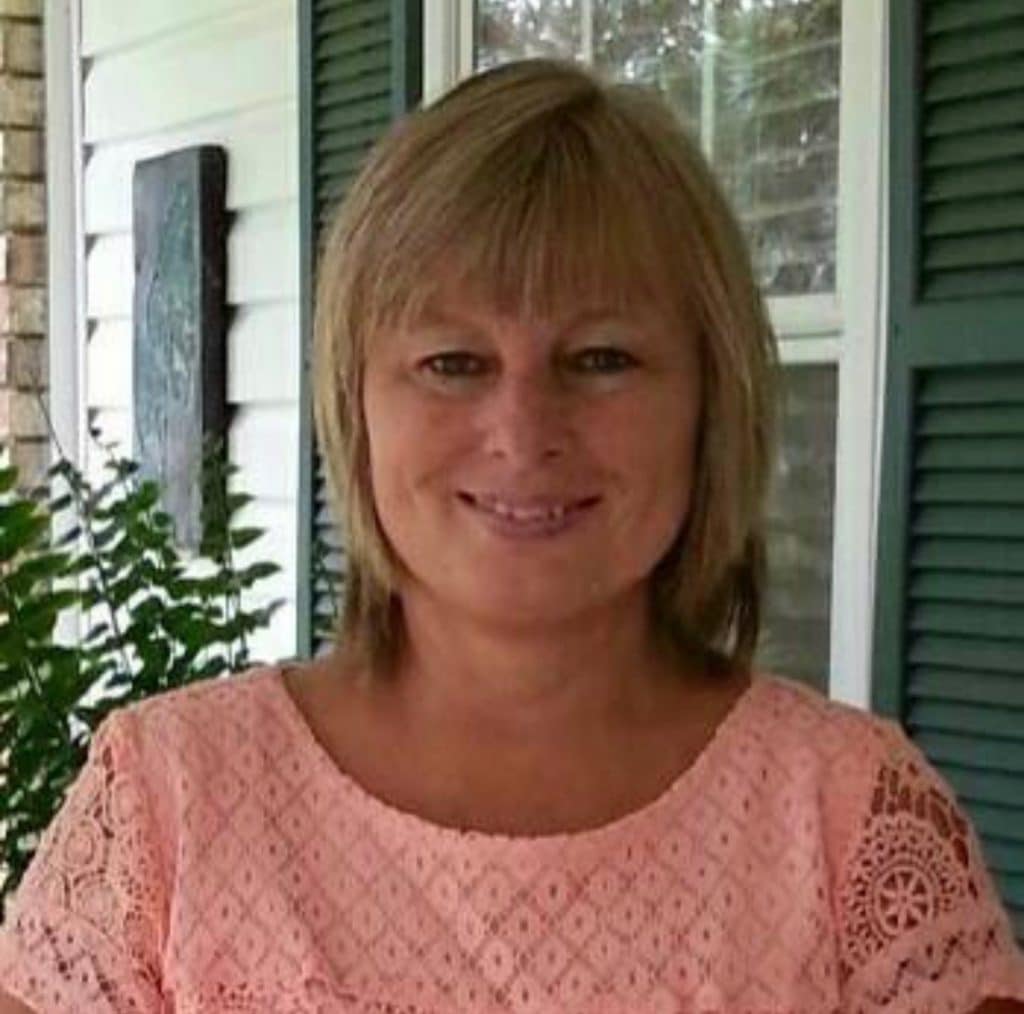 April was born on January 19, 1965 to parents Jo Ann Bowen and Billy Sellers of Raleigh, Mississippi, where she was raised. She graduated from Louisville High School in 1984. April spent her young adult life in Mississippi before moving to Georgia in 1999. She was a long time employee at The Home Depot.

She is preceded in death by her parents, Jo Ann and Billy Sellers.

In lieu of flowers, the family respectfully requests that donations be made to the The American Cancer Society in April’s name.

A memorial service will be held for April Sellers Helstrom on Saturday, October 5, 2019 at 1 pm at First Baptist Church of Carl, 1588 Carl-Bethlehem Road, Auburn,  Georgia 30011.