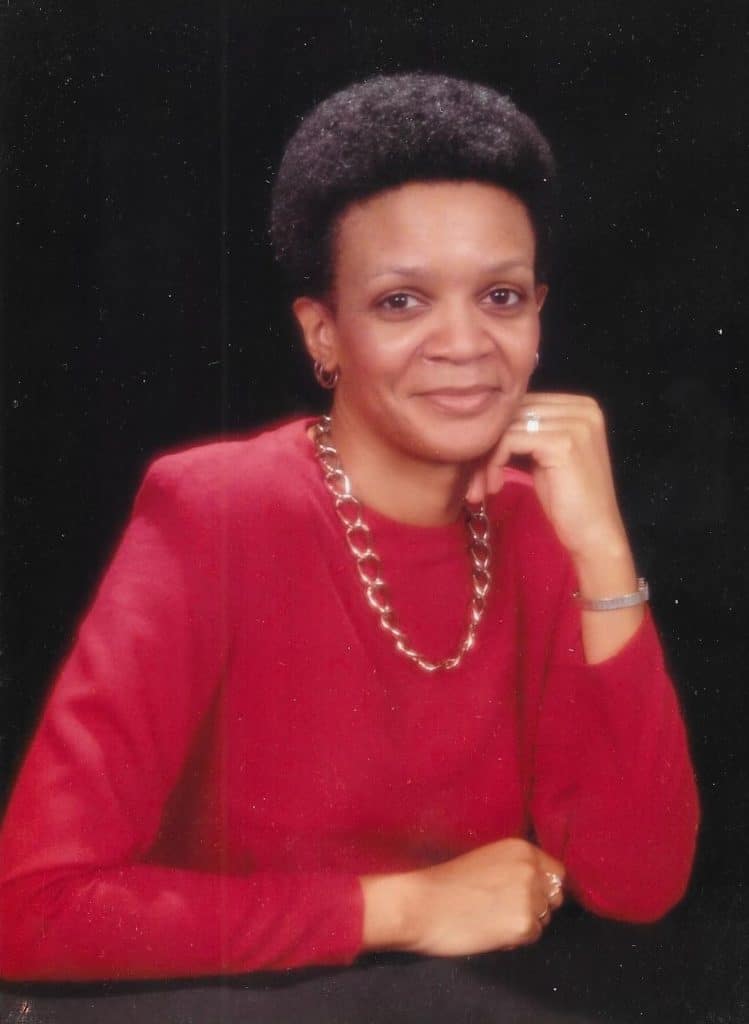 Mrs. Wesley was born in Detroit, MI on March 31, 1953. She grew up in Detroit alongside her brother, John. Mrs. Wesley attended Cass Technical High School. She graduated in 1971. She went on to attend nursing school and become an LPN. Mrs. Wesley was wed to Mr. Darnell Wesley in 1974. The couple remained in Detroit for several years with their son and daughter, while Mrs. Wesley worked as a nurse.

In 1986, the Wesley family relocated to Riverdale, GA where they spent 11 years before their final move to Fayetteville, GA. Mrs. Wesley worked as an Executive Secretary for Delta for 17 years. She then became a librarian at the Atlanta Public Library, which she enjoyed for several years until her return to secretarial work. Mrs. Wesley held the Executive Secretary position at Clayton State University until her retirement.

Mrs. Wesley  appeared tough on the outside but she had a truly gentle spirit. She was an introvert but also loved people. She was smart and loved to learn. She continued her education well into her 50’s by taking Music Theory and other courses at Georgia State University. Mrs. Wesley was a prolific reader. She was a longtime member of the local book club. She enjoyed playing the piano. She absolutely loved playing slots. She and Mr. Wesley were great casino partners who would venture to Alabama casinos on a regular basis. Mrs. Wesley will be dearly missed by her family and beloved husband.

The Wesley family is being assisted by Georgia Cremation, 1086 Hwy 54 W, Fayetteville. Messages of condolence may be left at www.GeorgiaCremation.com. 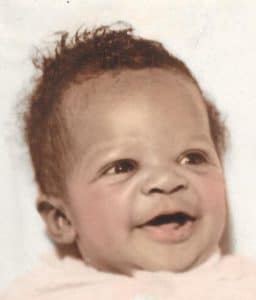 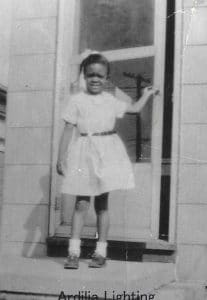 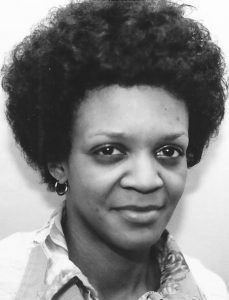 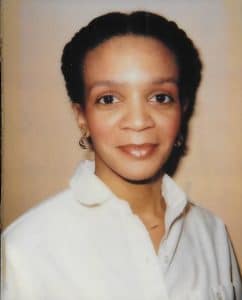 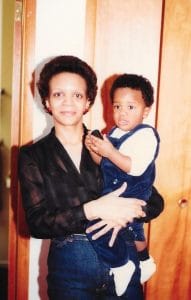 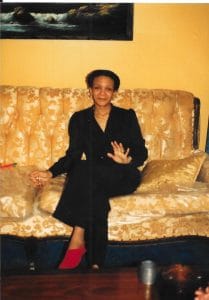 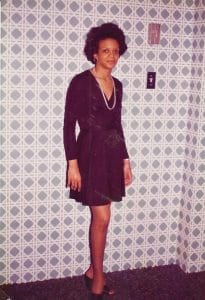 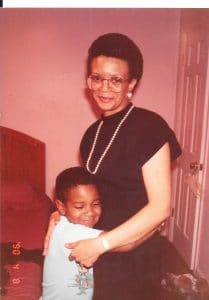 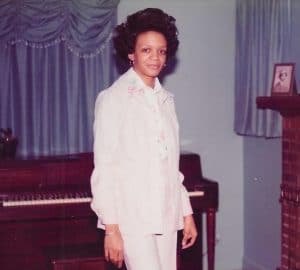 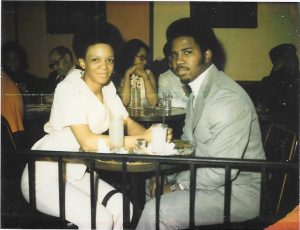 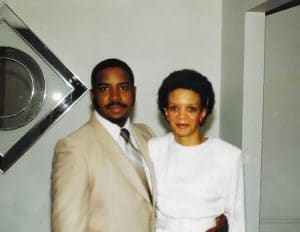 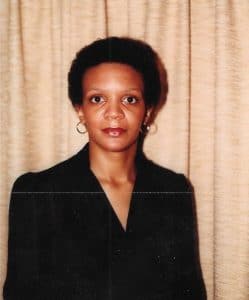 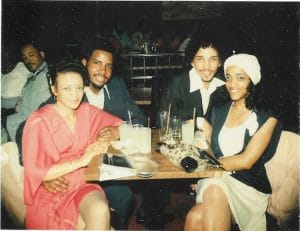 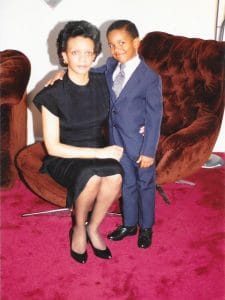 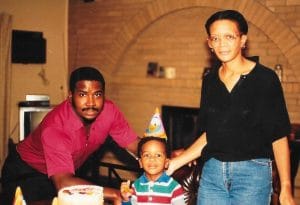 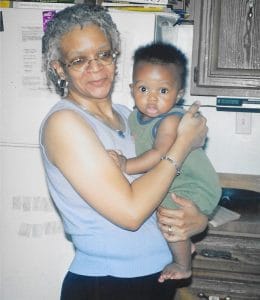 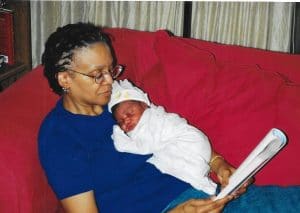 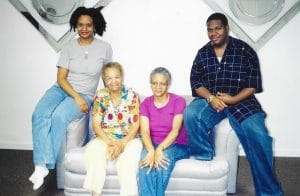 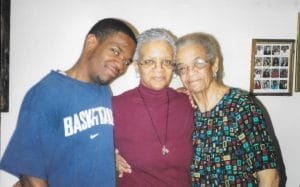 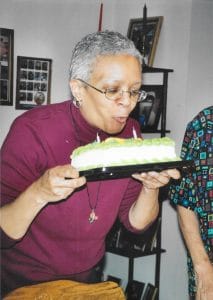 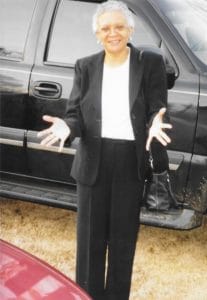 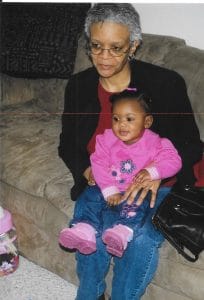 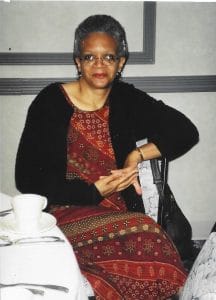