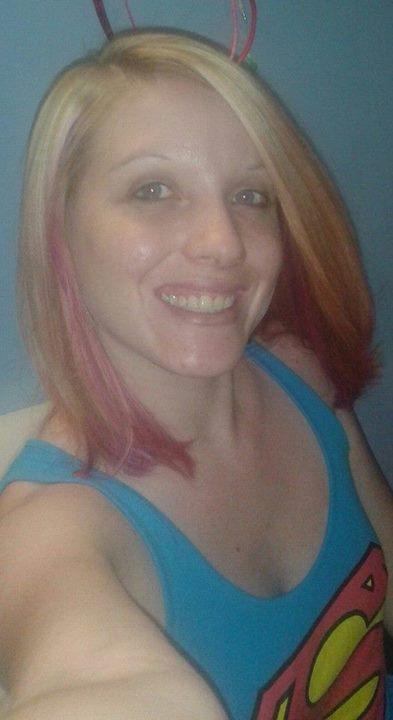 Rebecca Nicole Arroyave, “Becca”, 28, of Lawrenceville, Georgia, left us on Tuesday, November 17 and is now resting in the hands of the Lord. Rebecca was born on November 9, 1987 in Washington, North Carolina. She attended Stephens County High School in Toccoa, Georgia. She loved the beach and spending time with her family. She is survived by her daughter Addie Nicole Parish, of Snellville, Georgia. Her mother, Debra Castillo of Lawrenceville, Georgia, her sister, Brittany and Jamar Haymond of Toccoa, Georgia. Her grandmother Maria A. Sanchez de Arroyave of Miami, Florida, Her niece and nephews, Jimmiah, Jaydon and Brylee Haymond of Toccoa, Georgia. She was survived by her aunts: Jane Garrison, Teresa Griffin, Alba Arroyave, Luz Magaly Willis and uncles Bobby Smith and Jorge Walter Arroyave. She was survived by a host of cousins from Florida, Georgia and North Carolina She is preceded in death by her father Jorge Wilson Arroyave, her grandfather Jorge Arturo Arroyave, and cousin Carlos Alberto Rauschenbach. Her maternal grandparents Robert & Virgie Smith and uncles Paul, Steve and Kenneth Smith. Visitation will be from 2-3 followed by a final service at Georgia Cremation 3116 US Highway 23 Duluth GA 30096. Messages of condolence may be made or viewed at www.GeorgiaCremation.com. Local arrangements by Georgia Cremation 3116 U.S. Highway 23 (Buford Highway), Duluth, GA 30096 (678)584-0914.  The family invites you to share the memorial video tribute by visiting https://youtu.be/Oq2oYPZs60o.