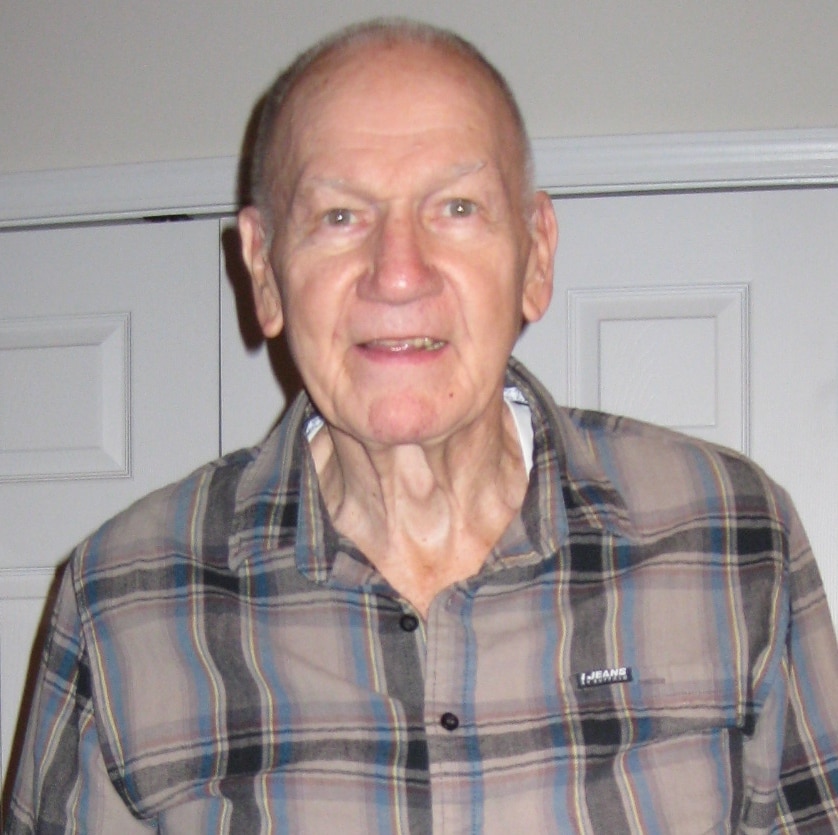 Art was the son of the late Asa and Etta Carter Langford.  Arthur was a veteran of the US Air Force and graduated with a Geology degree from the University of Georgia.  He owned and operated Art’s Food Mart in Stone Mountain, GA for 27 years.

He was preceded in death by a sister, Elsie Langford Williams; brother, James Carter Langford; and daughter, Doris Jane Langford.

In lieu of flowers, donations can made to the Duluth United Methodist Church, 3208 Duluth Hwy, Duluth, GA 30096 or the Wounded Warrior Project.