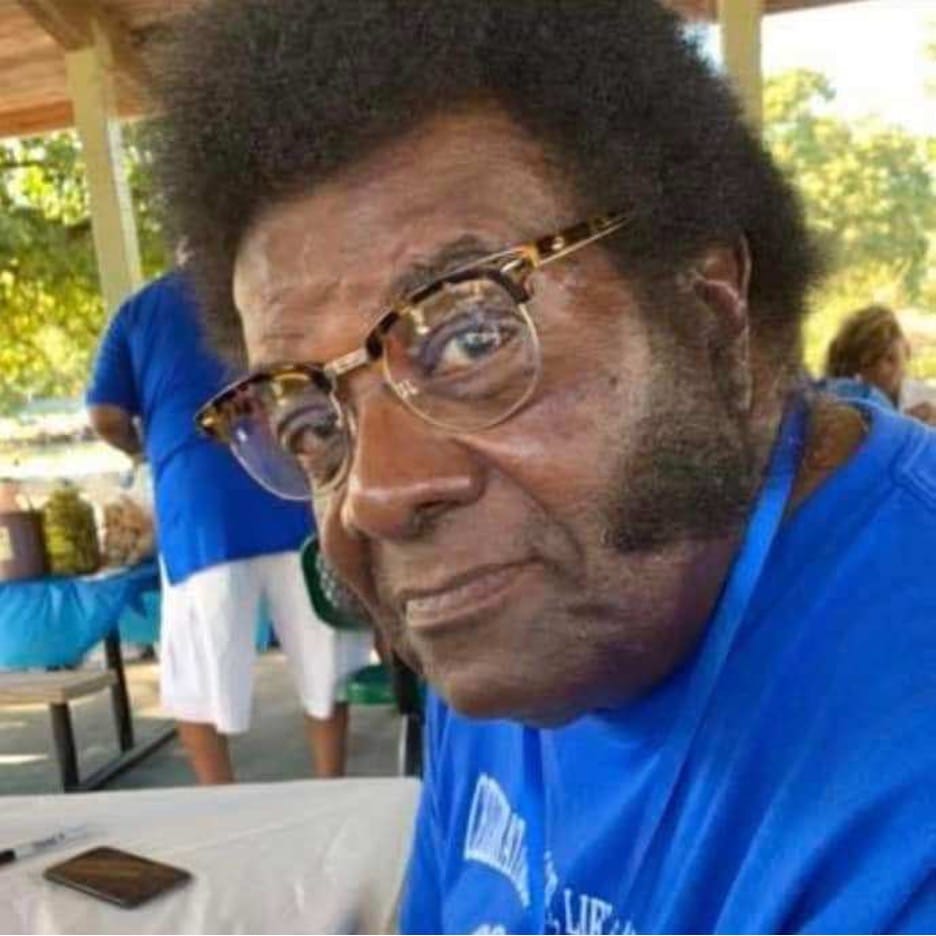 Glen, as he was affectionately known, graduated from Murden High School in Crawfordville.  He had perfect attendance from kindergarten to grade 12, which is a testament to his love for learning.  In fact, he was still able to recite from memory the preamble to the Constitution.

After graduation, Glen relocated and began his career in Atlanta, Georgia.  He worked for Chrysler Motor Company for 30 years.  After his retirement, Glen pursued his dream of becoming a business owner and opened a club on Atlanta’s westside.  He was dearly loved and well-known in that community as the man with the “big heart.”  Glen was also known for helping those that were in need in the community.  He would always bring a friend with him to family gatherings.

Several years later, Glen moved his mother and three younger siblings to Atlanta. He continued to provide generous support, which included making sure that all his younger siblings graduated high school and/or college.  This gesture was no surprise to those that knew Glen, as he always went out of his way to help others.  Glen was not only a mentor and role model for his children, but he was also admired by his nieces and nephews.  He never missed a chance to offer advice to anyone he encountered, as his favorite saying was, “What you can do is….”

Glen truly touched so many lives and will be forever remembered for his unselfish acts of love, kindness, generosity, and most of all, his warm smile.

A memorial service will be held at 12:00 PM on Saturday, June 18, 2022 at St. Paul Lutheran Church, 2569 Tilson Road, Decatur, Georgia 30032. The Arthur family is being assisted by Georgia Cremation, 1086 Hwy 54 W, Fayetteville. Messages of condolence may be left at www.GeorgiaCremation.com. 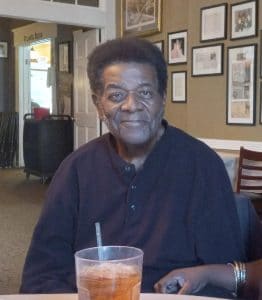 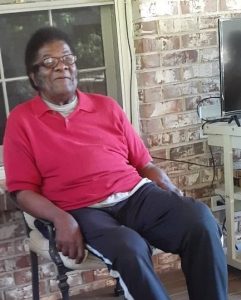 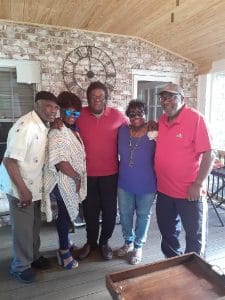 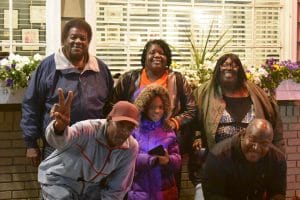 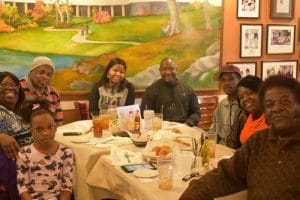 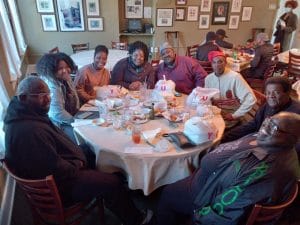 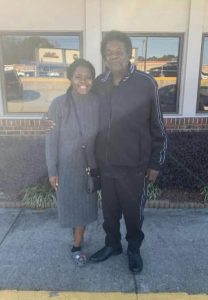 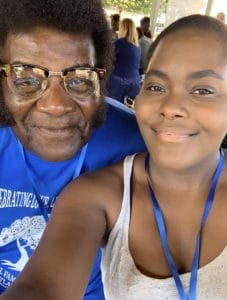 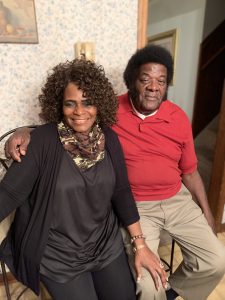 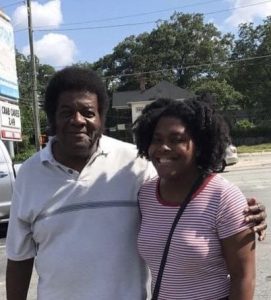 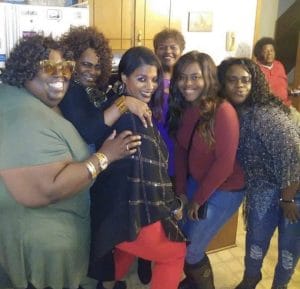 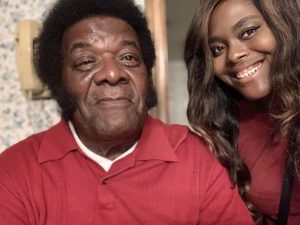 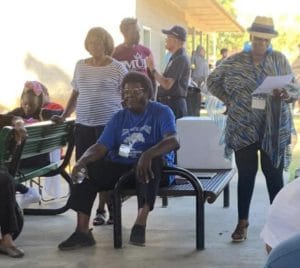 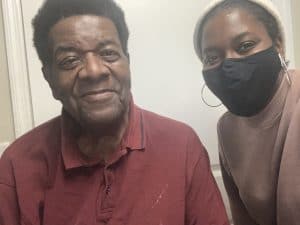 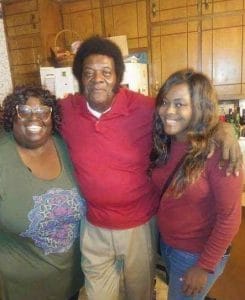 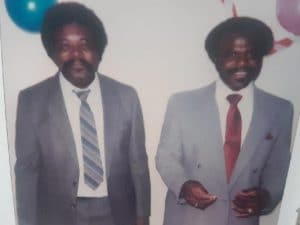