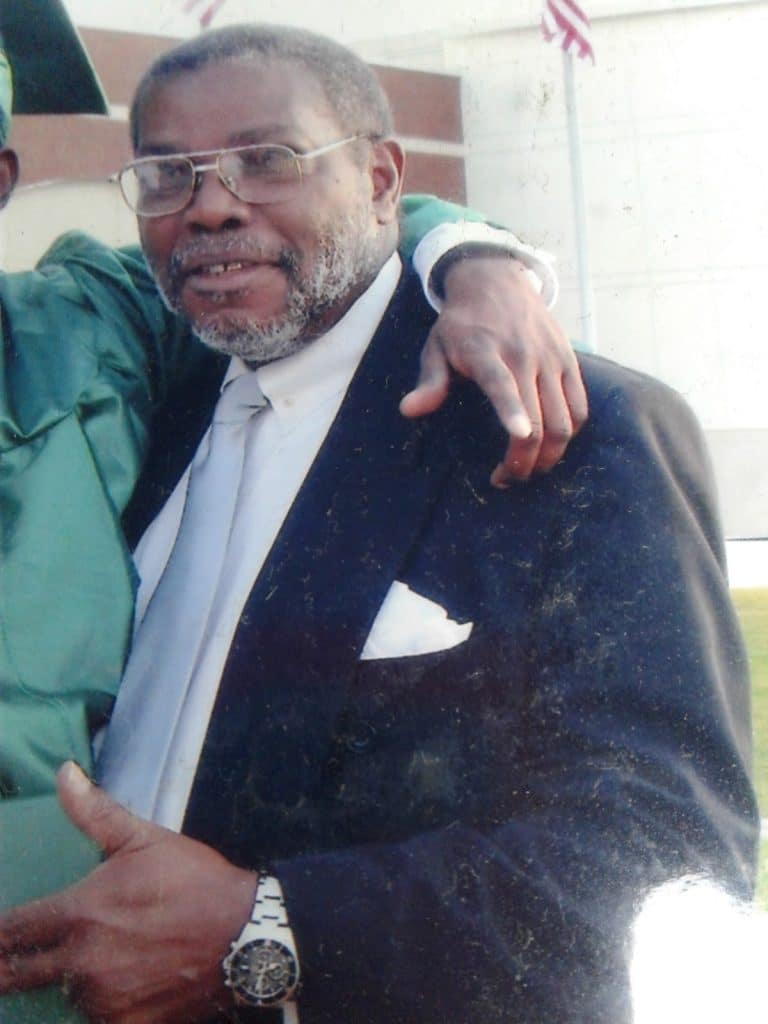 He was born in Winter Park,Florida on the 26th of December 1943 to Sallie and Clarence Edwards. He was the only son of Mr. and Mrs. Edwards. He has seven sisters. He was married to Helen Collins. They had four children. He served in the U.S. Army for  22 years and reached the rank of SFC. While in the service Mr. Edwards was stationed and lived in Japan, Korea, Vietnam, Germany, and the states of Kentucky, South Carolina, Oklahoma, California and Georgia. He was a Mason with Prince Hall Masonic Order.

A Remembrance of Life will be held 2:00 pm on Friday, October 5, 2018 at Ft. Benning Main Post Cemetery with Full Military Honors. For those planning to attend, you will need to visit the Welcome Center of Ft. Benning to obtain a guest pass which is required to enter the base for those who do not possess a Military ID.

The family is being assisted by Georgia Cremation, 7500 Veterans Parkway, Suite A, Columbus, Georgia 31909, 706-577-0055. The family invites you to leave an condolences or fond memory below. 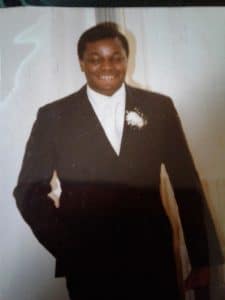