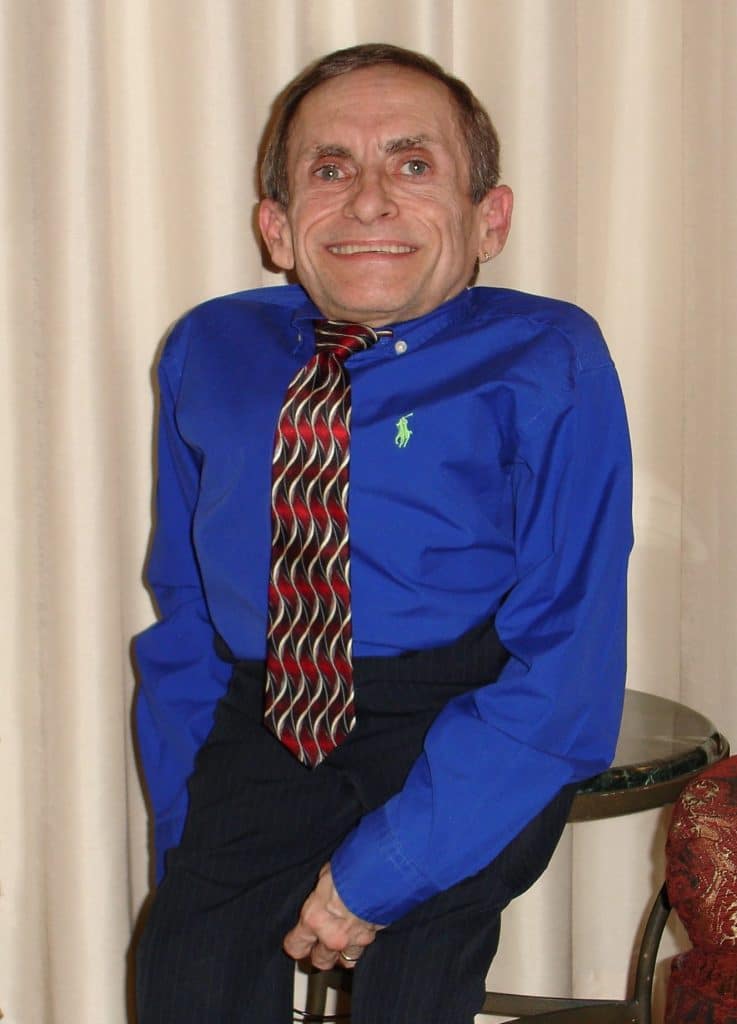 Mr. Moon was born in Columbus on February 25, 1953 to the late James William Moon and Olga Massey. He was raised alongside his brother and two sisters on their parents’ farm in Waverly Hall. Mr. Moon was born with Dwarfism but his parents prepared him for life by treating him the same as his other siblings. Their tough love and nourishment led Mr. Moon to be the courageous and determined man so many people cherished. As a child he was the first person to receive spinal fusion surgery in Columbus. Despite his challenges, Mr. Moon considered himself “handy-able” and never let his condition hold him back from living life to the fullest.

Mr. Moon graduated from Harris County High School and then left the family farm to pursue higher education. Mr. Moon attended Georgia Southwestern College where he earned both Bachelor’s and Master’s Degrees in Math in 1977 and a Master’s Degree in Math Science in 1979. Mr. Moon joined the Kappa Sigma Fraternity and was a member of the Kappa-Kappa Chapter. Even before graduation, Mr. Moon began teaching math in 1976 in Taylor County. He also taught at Pointe South High School from 1978 to 2000, where he was the Math Teacher Department Head. Furthermore, Mr. Moon taught as Math Teacher Department Head at Lovejoy Middle School beginning in 2000 until his eventual retirement in 2005. During Mr. Moon’s long career he earned several accolades and prestigious titles including Beta Club Advanced Math Department Head, Red Cross Blood Advanced Teacher of the Year 1990, Who’s Who America’s Teacher Award, which he won 9 times between 1992 and 2004. He was honored by Speak Up For Young Americans in the early 1970’s. He was also featured in The Marquis Who’s Who Publications Boards and Who’s Who in America 2019 – 2020. In the 1990’s, Mr. Moon was involved in developing the mathematics curriculum for students in the state of Georgia. He had a successful 28 year career teaching Advanced Mathematics and Algebra and making an impact in countless students’ lives.

Mr. Moon was well-known and well-loved throughout the community. He has lived in Fayetteville since 1997. Mr. Moon loved gardening and particularly enjoyed his violets and birds of paradise flowers. He took every opportunity to travel. He visited Mexico, Jamaica, Hawaii and states all along the East coast. His favorite symbol was the claddagh because it represents love, loyalty and friendship. He was an amazing teacher, mentor and friend. He adored his students and could relate to them so well. He had a way of making each person feel special, warm and secure. He was engaging and gave his full attention and care to everyone he came in contact with. He was helpful and dependable. Most of all, Mr. Moon was larger than life. He was a rare individual who shaped many lives. He was bright and had an unforgettable smile.

Mr. Moon was wed to his longtime love, Daniel, on November 23, 2018. The couple spent 19 wonderful years together. Daniel will always cherish Mr. Moon’s reassurances of “I got you” and “We’ll never be lost because we’re always together.”

A memorial service will be held in Mr. Moon’s honor at 2:00 PM on Sunday, February 2, 2020 at the Moon residence. In lieu of flowers, donations may be made to: https://www.gofundme.com/f/joe-moon-loved-and-missed-by-many. The Moon family is being assisted by Georgia Cremation, 1086 Hwy 54 West, Fayetteville. Messages of condolence may be left at www.GeorgiaCremation.com. 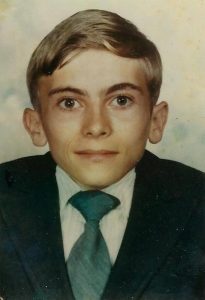 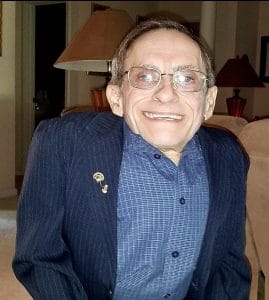 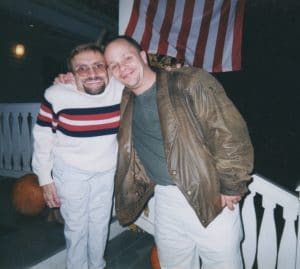 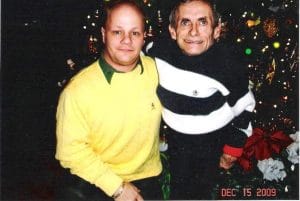 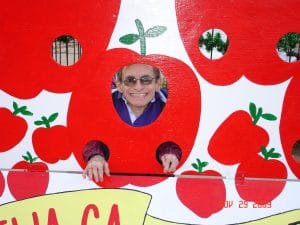 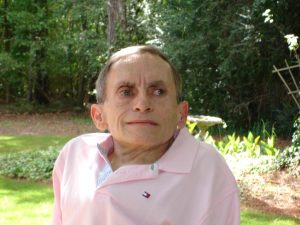 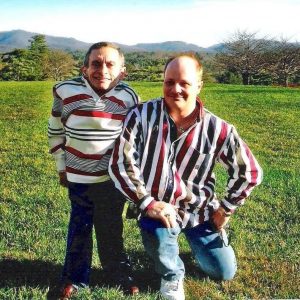 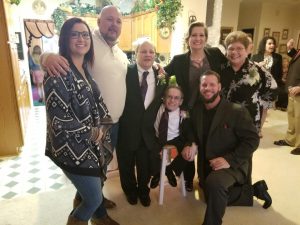 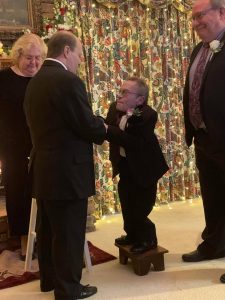 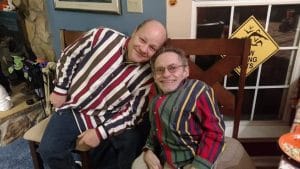 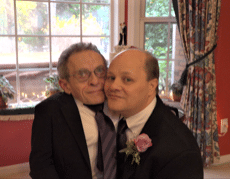 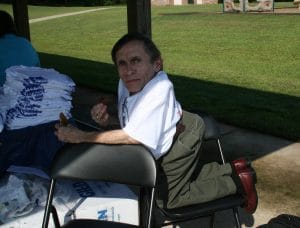 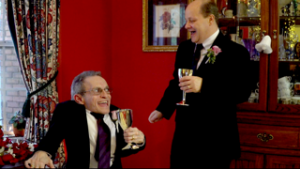 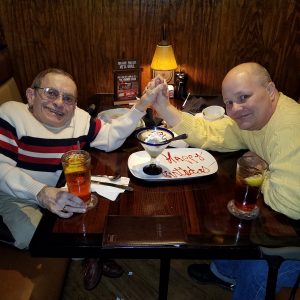