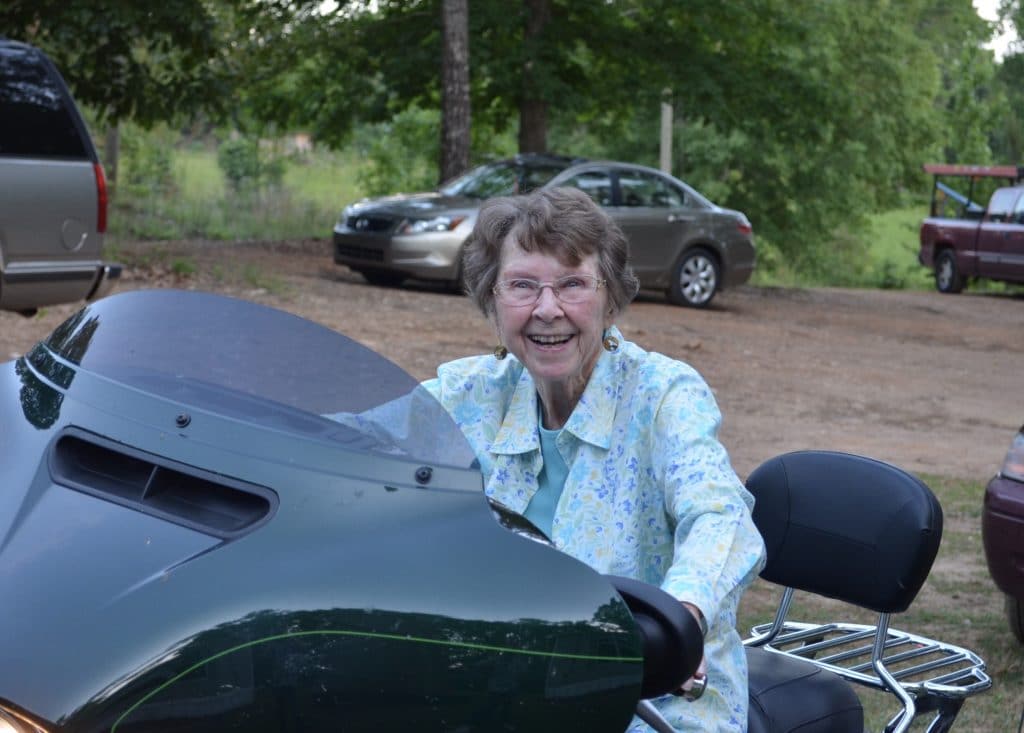 Ms. Dembowski was born in New Brunswick, NJ on August 30, 1925 to the late Benjamin and Helen Marquette. She grew up in the Trenton area and graduated from Trenton High School in 1942. Ms. Dembowski was a longtime pharmaceutical technician for multiple companies. She also spent time as a proofreader for a publisher of school textbooks. Ms. Dembowski married John Fletcher Craft on July 8, 1961. The couple had one son and one daughter. They spent many happy years together until John’s passing in 1975. Ms. Dembowski eventually met the dashing Steven Frank Dembowski. The couple wed in June of 1983 and moved to Georgia. The union made Ms. Dembowski the proud stepmother of two more children.

Ms. Dembowski was kind and always had a smile on her face. She enjoyed the practice of Tai Chi and reading mystery novels, particularly stories by Agatha Christie. She had a special interest in British books and television. Ms. Dembowski had a green thumb. She enjoyed tending to her greenery and shrubs. She also loved having plants around her house. She was easy-going and caring. Ms. Dembowski was known as “Grandma” to her grandchildren and “Nanny” to her to great-grandchildren. She was the matriarch of her family, whom she loved very much. She will be remembered as a wonderful mother and beloved grandmother to many.

The Dembowski family is being assisted by Georgia Cremation, 1086 Hwy 54 West, Fayetteville. Messages of condolence may be left at www.GeorgiaCremation.com.