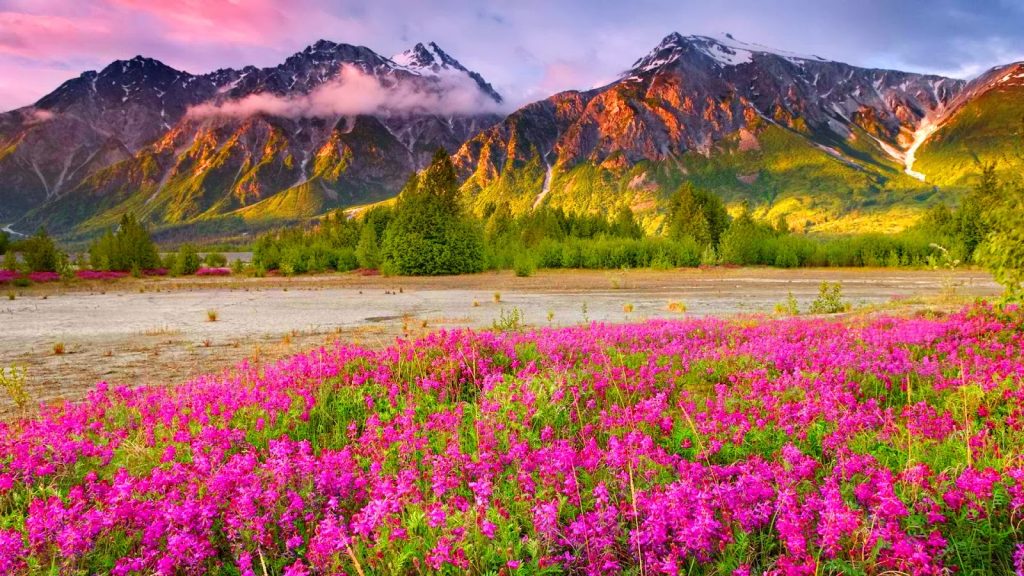 A memorial service will be held at 2:00 PM on Saturday, August 5, 2017 at Social Circle United Methodist Church, Social Circle, GA.

Ms. Barton was born on August 18, 1932 in Asheville, NC to the late Ernest Brown and the late Onnie Burleson Brown.

Barbara graduated from Berea College, Berea, KY in 1954 with a Bachelor of Science in Biology. In 1957 she was married to Dr. James Howard Barton. They moved to Social Circle, GA in 1963, where they raised their three children. Barbara was an active member of Social Circle United Methodist Church. She was the church choir director from 1972 through 1986. She later became the choir director and member of Pleasant Valley United Methodist Church in Monroe, GA. In 1981, Barbara began teaching at Rutledge Academy in Rutledge, GA. She also served as the Headmaster for the school until it closed in the late 1990’s.

The Barton family is being assisted by Georgia Cremation, 1086 Hwy 54 West, Fayetteville, GA.