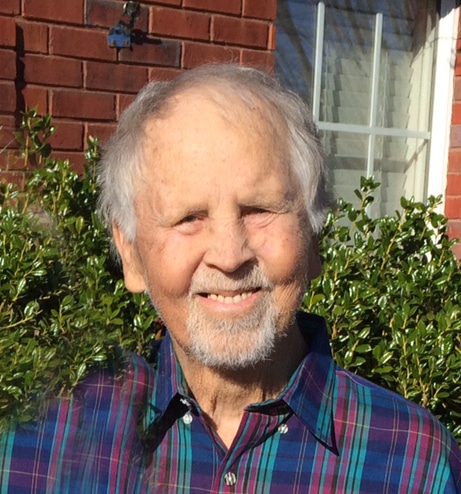 Thomas Frederick Baxley, better known as Tom, lost his battle with prostate cancer on February 23, 2017. After a lengthy hospital stay he convinced the doctors to let him return home, where, with his wife and best friend for over 40 years, Carolyn, by his side he peacefully died. Between them, Tom and Carolyn have five children: Lori Kovacs (Gary), Tom Baxley, Jr. (Traci), Ben Ackinclose (Tracy), Leigh Meneses (Dio), Rob Ackinclose (Heidi) and seventeen grandchildren. Tom dearly loved them all.

Tom was a 1960 graduate of N. Miami High School following his brother, Bill, who graduated the year before. There he was an avid sportsman in football, track and notably basketball where the team won the 1960 Class AA State Championship. He continued to excel in sports and in life. He graduated from the University of Florida where he played basketball, serving as team captain his senior year. After earning his PhD in Analytic Philosophy from Florida State University, Tom began teaching at Florida Atlantic University where he taught multiple courses. At that time he started playing hand ball and was the Florida State Open champion in singles and doubles for many years. He retired from teaching and chairing the Philosophy Department at FAU after 35 years. Tom enjoyed family, tennis, making repairs and helping everyone. There was not anything he couldn’t fix.

For all of Tom’s accomplishments, and these are just the highlights, the two characteristics most people remember most about him are his goodness and his humor. He certainly had an abundance of both. Rest in peace my dearly beloved until we can be together again.