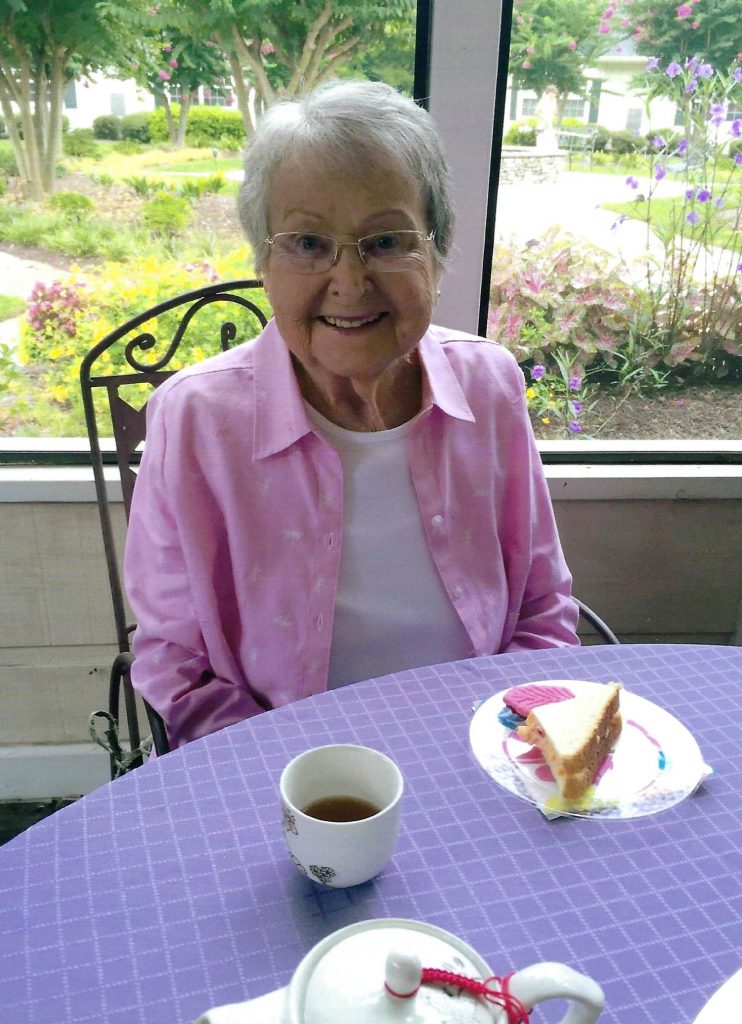 Mrs. O’Bryan was born on October 27, 1933, in Cleveland, Ohio, to the late John and Julia Mruczkowski. She joined John O’Bryan in marriage in 1956. Together they had three children, whom they raised in Cincinnati, Ohio. The couple retired to Foley,Alabama where Bernie became an avid golfer. She enjoyed playing and even made two holes-in-ones. The couple was married 56 years until Mr. O’Bryan’s death in 2012. Bernie eventually moved to Azalea Estates in Fayetteville where spent her final years with dear friends playing many games including Bingo, Pokeno, and completing jigsaw puzzles.

Pat, Laurie and Michael would like to express their greatest appreciation to the staff of Azalea Estates, who lovingly cared for Bernie for several wonderful years, and also the cherished friends she made when living there. A memorial service will be held for Bernie at Azalea Estates, 105 Autumn Glen Circle, Fayetteville, at a later date. In lieu of flowers, donations may be made to the caring staff of Azalea Estates. Georgia Cremation, 1086 Highway 54 West is assisting the O’Bryan family.