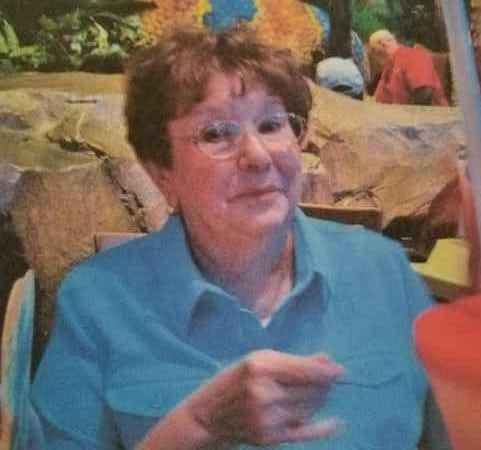 Mrs. Eimer was born in her home in Chicago, IL, on May 7, 1939 to the late Felix and Clara Kaszubowski. She was the youngest of 3 daughters. She graduated from Chicago Madonna Catholic High School. In July of 1957 a young Mrs. Eimer attended a Ladies’ Choice Roller Skating event at Riverview Park where she chose the dashing George Eimer as her skating partner. From then on the couple was inseparable. They were wed on January 9, 1960 and settled in the Chicago area where they raised their 5 sons. Mrs. Eimer was a secretary for various companies throughout her life. In 1996 the couple moved south to Georgia to enjoy their retirement.

Mrs. Eimer was fun but also serious. She was friendly and giving. She was an exceptional cook who collected recipes and tried them all. She had a knack for making delicious soups and stews. Mrs. Eimer was an avid reader who especially enjoyed mystery novels. She became skilled at crafting and painting ceramics. Mrs. Eimer will be remembered as a loving Grandma and a wonderful wife and mother.

Funeral services for Mrs. Eimer will be private. The Eimer family is being assisted by Georgia Cremation, 1086 Hwy 54 West, Fayetteville. Messages of condolence may be left at www.GeorgiaCremation.com. 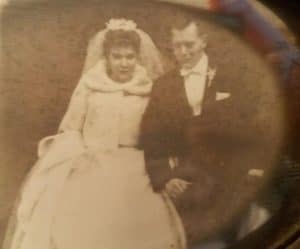 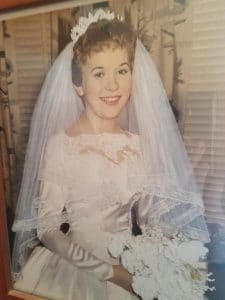 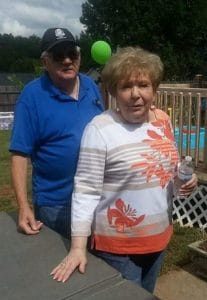 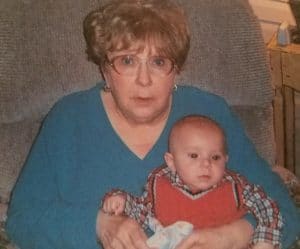