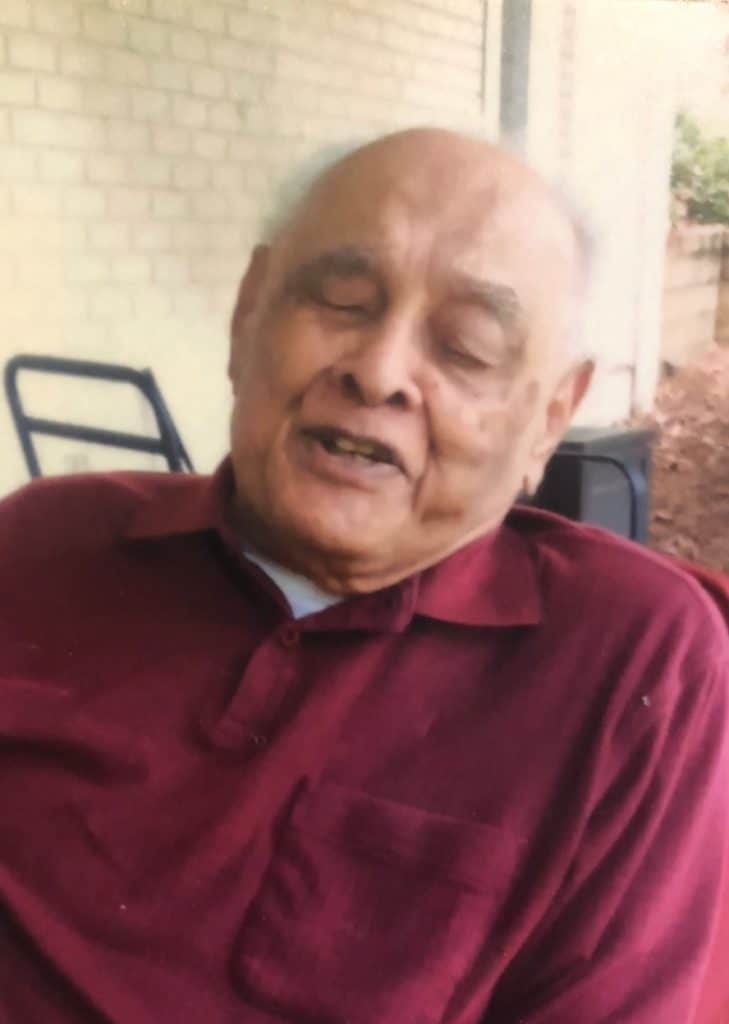 Mr. Ostmeier was born on January 22, 1931 in Sukabumi, Indonesia. At the age of 14, he made his way to The Netherlands where enrolled in school and met his future bride, Cornelia. The couple wed in July of 1956 and grew their family by two daughters and one son. Mr. Ostmeier took his studies very seriously. He earned a Bachelor’s Degree in Electrical Engineering and took a job with the Dutch government which sent him to Papua New Guinea. Mr. Ostmeier returned to The Netherlands for a time before finding new employment in the United States. The Ostmeier family moved to Delaware where Mr. Ostmeier began his career with DuPont and he and Mrs. Ostmeier were honored to accept American citizenship.  Because his credentials were not recognized in the United States, Mr. Ostmeier began working in a janitorial position and rose in ranks to become an Engineer for the company. Always one to value education, Mr. Ostmeier continued his studies at Glassboro State College in New Jersey where he earned a Master’s Degree in Technical Education. The family relocated often over the years, following Mr. Ostmeier’s career. They lived all along the East Coast, including Pennsylvania, New York and Massachusetts. In 1991, the family was brought to Peachtree City, Georgia where Mr. Ostmeier worked for Johnson-Yokogawa from whom he retired in 1996.

Mr. Ostmeier enjoyed working in his yard and playing with computers and other tech gadgets. He was a fan of Penn State football, the New England Patriots and everything his grandchildren did.  He volunteered with the Kiwanis Club and for the Paralympics in 1996. He had a good sense of humor and a heart for animals, particularly the many pets he had over the years. He was a supportive father and a dedicated Opa to his six grandchildren and two great-grandchildren and was a positive influence in their lives.  Mrs. Ostmeier was his comfort and the love of his life. The foremost priority in his life was education, which he believed led to opportunities and a successful life. He worked hard to earn his own education and to provide that opportunity for his children.

A private family gathering will be held in Mr. Ostmeier’s honor at a later date. The Ostmeier family is being assisted by Georgia Cremation, 1086 Hwy 54 West, Fayetteville. Messages of condolence may be found at www.GeorgiaCremation.com.