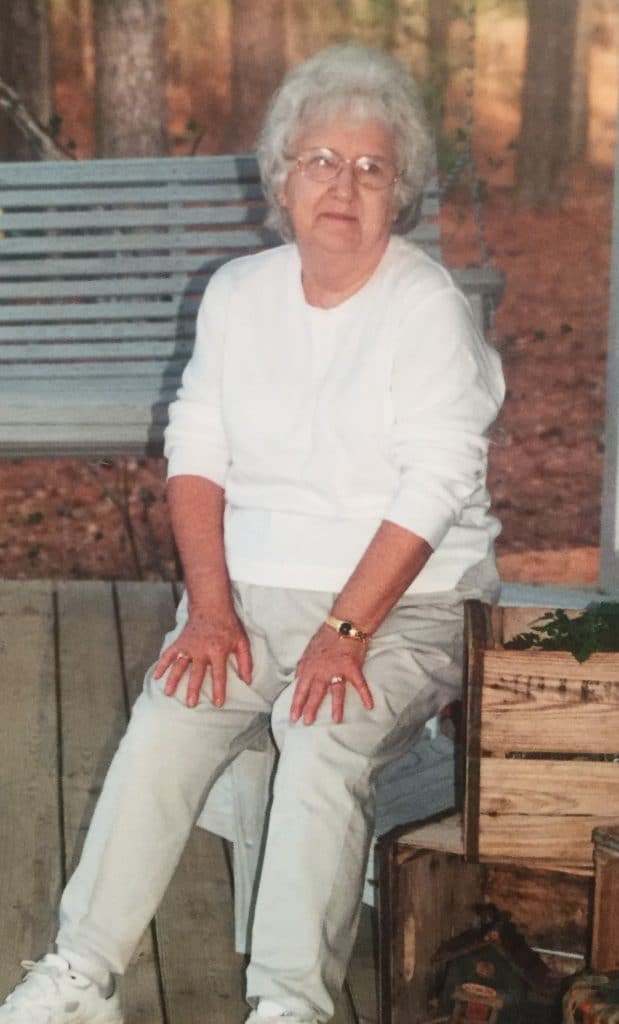 Shirley was born on October 24, 1934 in Rome, GA to the late Earl and Maude Spain. She grew up in the Rome area and graduated from Pepperell High School in 1953 and in July of 1954 she was wed to her beloved Elgin Cook. Shirley worked for Mason Dixon Truck Line for several years until she became a mother. Shirley and Elgin were blessed with three daughters: Tammie, Teresa and Tonya. She spent many years as a homemaker, raising her daughters. Eventually Shirley began a new career selling jewelry for Zales, a job she very much enjoyed. She earned the title of Top Salesperson in the state of Georgia on more than one occasion. After 40 years of service, Shirley retired at the age of 80.

Shirley was a skilled seamstress. She made her daughters’ clothes and even made matching outfits for their dolls. She loved being outdoors working in her yard and gardening. She built a fence for her yard and enjoyed building bird houses. Shirley also loved to travel. She took cruises and went camping with her daughters. She visited South America, Hawaii, The Caribbean, Cuba and the Redwood Forest in California among other beautiful locations. She was always game for new adventures including ziplining, parasailing and even whitewater rafting in Costa Rica. She was also known for her famous Sunday dinners, where she made incredible feasts every Sunday night for the family – there was always plenty of food and conversation. She made sure to cook everyone’s favorite dish. Her specialty, however was her famous fried chicken.

Shirley was the most amazing mother and MeMaw. She was strong spirited and set high goals for herself and her children. She was always there for her family with advice or a shoulder to lean on when they needed her. Shirley was an incredible woman – loving and strong. Her family will forever cherish the matriarch of their family who never stopped loving them and always put them first. Their memories made will live forever.

Along with her parents, Shirley was preceded in death by her loving husband, Elgin L. Cook; son-in-law: Stephen McVicker; sister: Dorothy Combs; brother: Earl Spain, Jr. She is survived by her daughters: Tammie McVicker of Jacksons Gap, AL, Teresa Cook of Fayetteville and Tonya Holland and her husband Shane of Brooks; grandson: Shawn McVicker of Vinings; brother: Jerry Spain of Cedar Town.

The Cook family is being assisted by Georgia Cremation, 1086 Hwy 54 W, Fayetteville. Messages of condolence may be left at www.GeorgiaCremation.com. 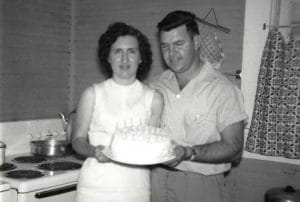 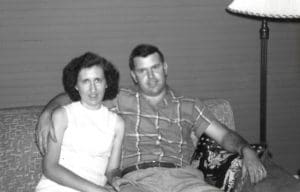 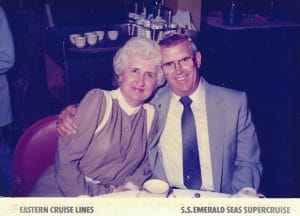 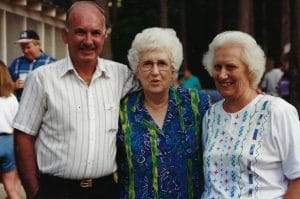 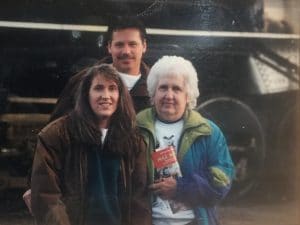 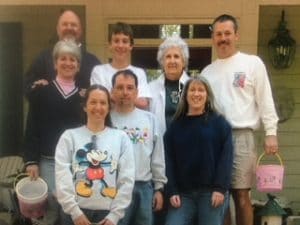 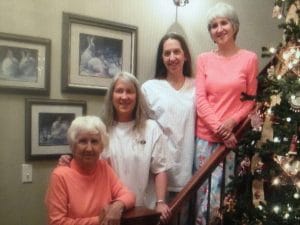 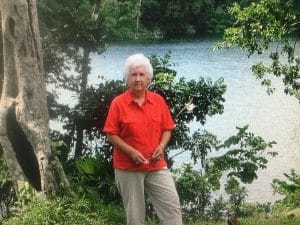 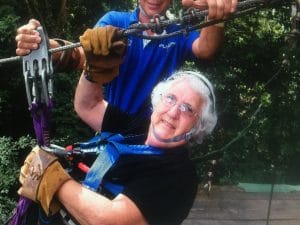 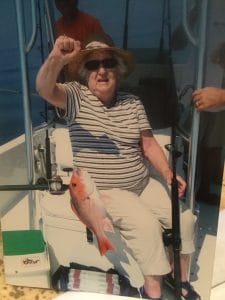 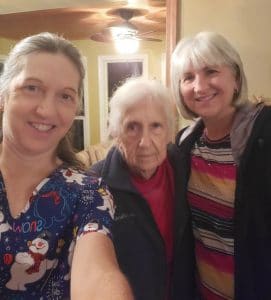 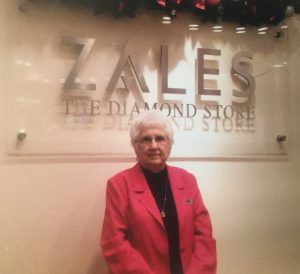 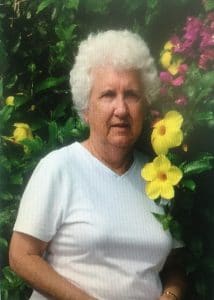 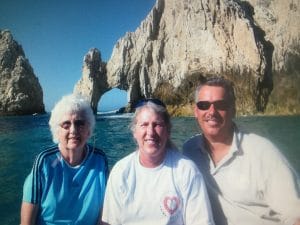 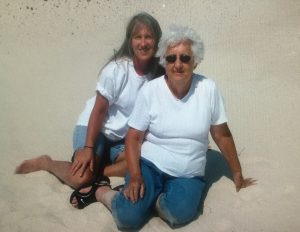 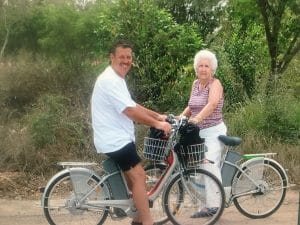 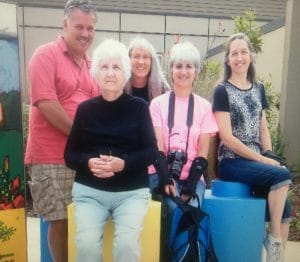 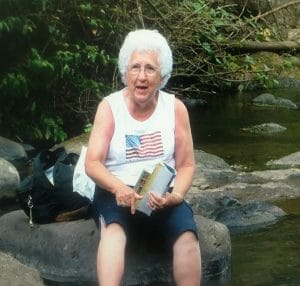 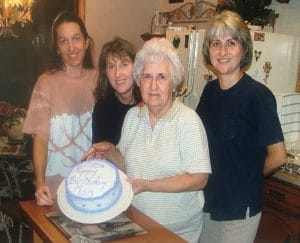 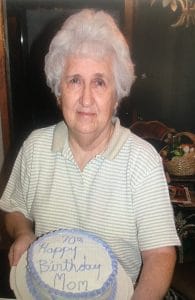 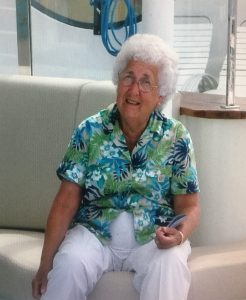 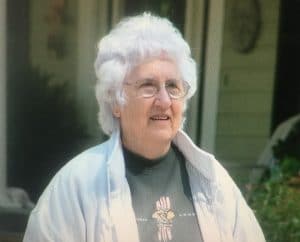 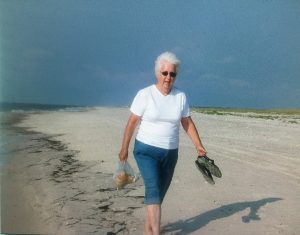 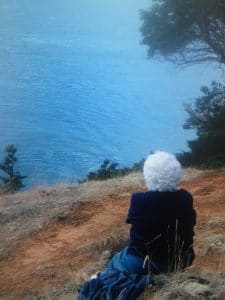 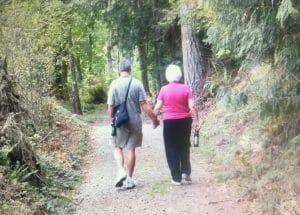