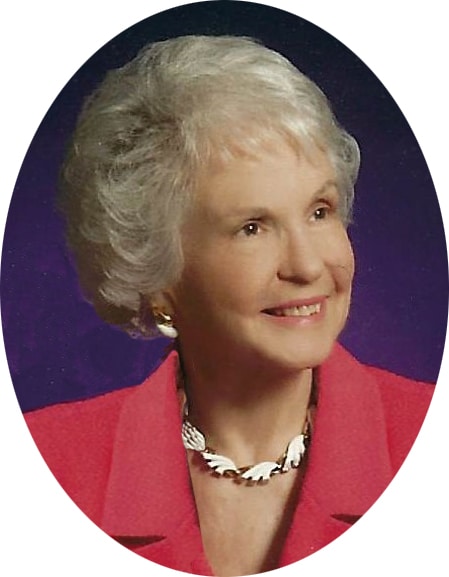 On November 7, 2020, Betty Turner Monfort, loving wife and mother, passed away at age 95 in Fayetteville, Georgia.

Betty was born on July 17, 1923 in Jonesboro, Georgia, to Byron and Mae Turner. Betty worked as an advertising copywriter at Rhodes furniture for more than a decade, and also as an executive secretary at American Title Insurance Company. In 1974 she married Norman A. Monfort. Betty had two children, Gail Adamson Joiner and Joseph L. Adamson, Jr. As a young wife and mother, Betty was very active in the Junior Atlanta Women’s Club for many years and she was also the president of the Atlanta Girls’ Club. Upon retirement, Betty enjoyed playing bridge and was active in two local bridge groups. She was a member of Northeast Baptist Church in Tucker for 37 years where she was involved in numerous volunteer activities. Betty was the epitome of grace and class, and she was known for her quick wit and her kind and loving spirit. Her family was her priority and she was a supportive and loving wife, mother, grandmother and great-grandmother.

Betty was preceded in death by her son Joe and her brothers, Byron Joseph Turner II and Jerry Andrew Turner. She is survived by her husband Norman, her sister-in-law Martha Turner, daughter Gail Joiner, her granddaughters Kate Brambrut and Gabrielle LaManna and her great-grandchildren Ben and Maya Brambrut. A memorial service will be held at the Jonesboro Cemetery at a later date.

The Monfort family is being assisted by Georgia Cremation, 1086 Hwy 54 West, Fayetteville. Messages of condolence may be left at www.GeorgiaCremation.com. 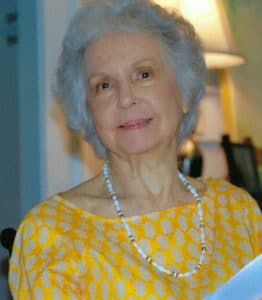 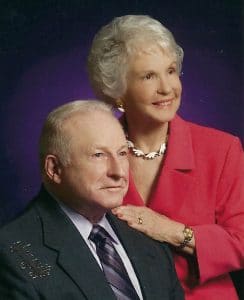 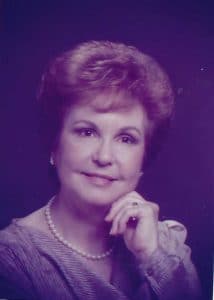