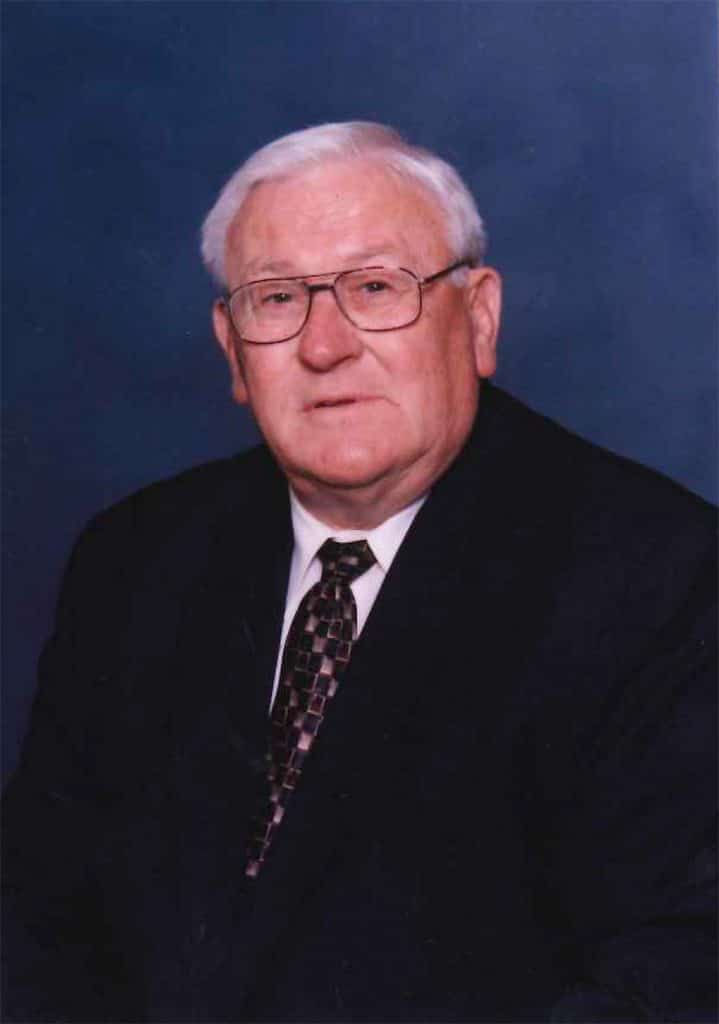 It is with great sorrow and sadness that we announce the passing of our father, Billy Uriah Tidwell on March 4, 2018. He passed away peacefully with family at his bedside.

Billy was born in Union, Mississippi to Eugene and Jettie Tidwell on November 12, 1932. He was the oldest of four children and served his country in the United States Army during the Korean Conflict. Billy was an educator at heart. He attended East Central Community College and Delta State for his undergraduate degree. He finished with a Masters in Education from Ole Miss in 1960. Billy taught school in Meridian, Mississippi for several years, where he met his wife, Faye Wilkes Tidwell.

Billy was preceded in death by his wife, Faye W. Tidwell. He is survived by his two daughters, Melissa A. Jackson and Lauren E. Tidwell; son-in-law, Mike Jackson; two grandchildren, Ashley Crocker and Ryan Jackson; and three great grandchildren. Billy was also preceded in death by his brother, Herbert Tidwell. Other surviving relatives include his two sisters, Dimple Adkins and Ouida Kahlstorf.

Memorial service will be announced. Georgia Cremation 3570 Buford Highway, Suite 202, Duluth, GA 30096 is assisting the family (678)584-0914. Messages of condolence may be shared by visiting www.GeorgiaCremation.com .