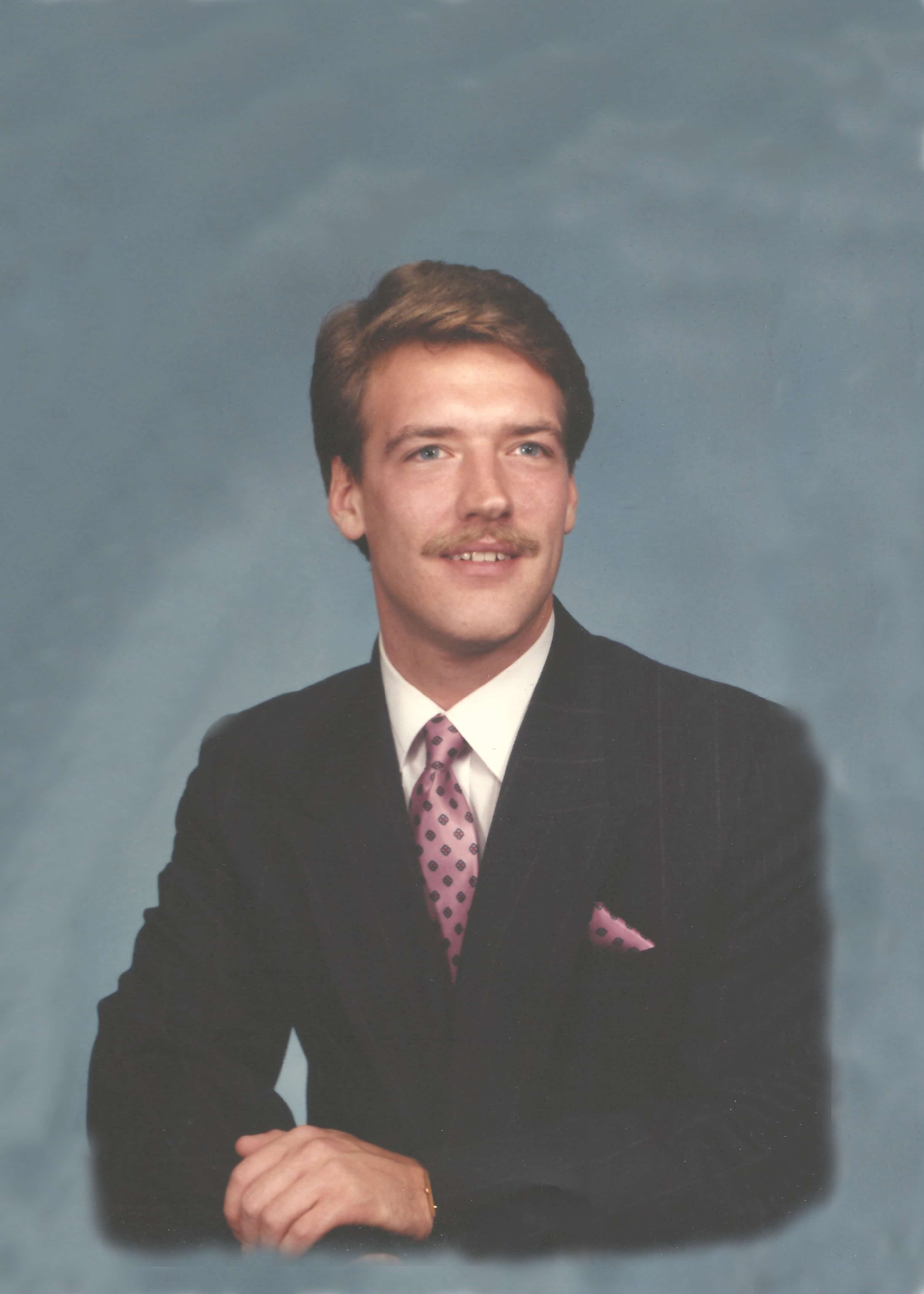 Leigh Shilton Bissell, Jr. (Chief) age 50, of Gainesville, GA passed away Saturday, November 8, 2014.  He was born Saturday, December 7, 1963 in Atlanta, GA, third child, son of Jacqueline O. Bissell and Leigh S. Bissell.  Leigh spent most of his childhood in Dunwoody, GA where he graduated from Dunwoody High School, class of 1982.  Chief, as he was known by family and those who grew up with him, had his first job at the Radisson in Dunwoody.  It was there that he fell in love with the hospitality industry and ultimately had a very successful career with Hilton Properties.  Most of his career was spent as Food and Beverage Director with Hilton/Embassy Suites in Tallahassee, FL , New Orleans, LA and Birmingham, AL.  He spent a number of years in New Orleans and was proud to be able to house and feed relief workers during the Katrina aftermath.  A dear friend dubbed Chief as having the “soul of an innkeeper”, which is quite fitting.

In 2006, Leigh was diagnosed with MS.  This lead to disability leave and a return to Atlanta where he settled on Lake Lanier.  On good days, he was able to have a pole in the water which made him quite happy.  The past two years, Leigh helped care for his High School girlfriend, Sharron who was battling cancer and her son Marshall who Chief was a father figure to.  Marshall was a big part of Chief’s life, he loved him so.

Leigh is survived by his parents, Jacquie and Leigh Bissell, and older sisters, Torrie Bissell Gentry and Paige Bissell Bartlett and their families, and Marshall Spietzack.  Leigh had an extensive network of family, friends and former co-workers who will miss his larger than life personality dearly.

A memorial service will be held for Chief, Friday, November 21, 2014 at 2:00 P.M. at Dunwoody United Methodist Chapel, Dunwoody, GA www.dunwoodyumc.org.  The family will receive family and friends after the service at the church.

Georgia Cremation, Duluth, GA is assisting the family with local arrangements (678)584-0914.  Condolences may be made or viewed at www.GeorgiaCremation.com