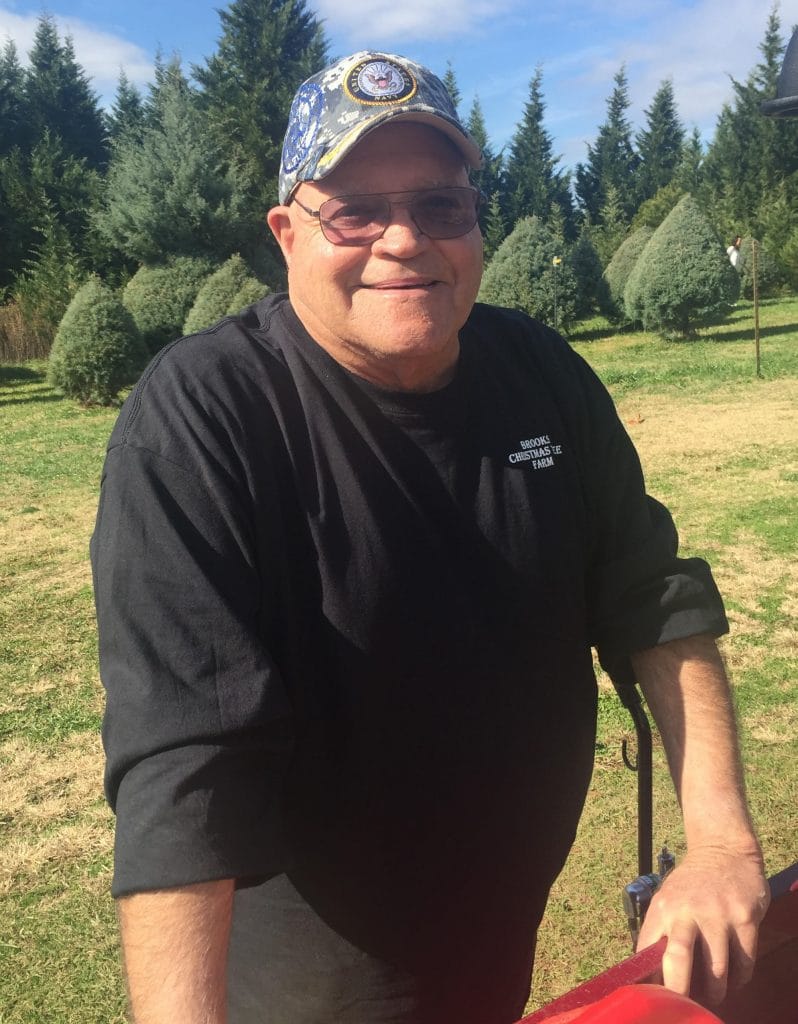 Bob was born in Atlanta on February 16, 1946 to the late Legrand Herman Anderson and Marie Yorow Anderson. As a young child, Bob spent a few years living in Spokane, WA, but the family quickly returned to Atlanta, where Bob grew up alongside his sister, Susan. Bob attended Sylvan High School, during which time he was a Reservist for the United States Navy. Upon Bob’s high school graduation in 1964, Bob immediately enlisted as Active Duty with the Navy. He was proudly stationed on the USS North Hampton as a Fire Control and Electronic Technician. Bob’s home vessel during his service served at the Presidential Flagship of the United States President.

After Bob’s military service he began working with Southern Bell, where he met his future bride, Janis. The couple became inseparable and were wed on October 21, 1967. They settled in Morrow and were overjoyed to welcome two daughters to their family, Amy and Virginia. Bob worked in law enforcement for several years as a motorcycle policeman in College Park. His career path moved to corporate security where he worked for Bank of America for more than 30 years. His position required many years of domestic travel as well as international trips. Bob eventually retired in 2007.

During Bob’s retirement he found more time for his life passions: family, faith and motorcycles. Bob was a true family man and natural protector. He was a loving husband, father and “Bop” to his granddaughters. Bob was a born-again Christian and longtime member of Brooks Christian Church. He was proud to serve as a church Elder who guided and mentored church members. Bob loved traveling the open road on his Harley. He spent more than 20 years cruising alongside his riding buddies, the “Old Farts.” Bob was handy and could build or fix anything. He was skilled at wood working and could even build homes. Bob enjoyed history, particularly of the Civil War. In his younger days he even helped reenact Civil War battles. Bob was a member of the Senoia Historical Society for more than 15 years.

As a father, Bob was endlessly encouraging. He shared his unconditional love and wisdom with his beloved daughters. Bob was caring and thought of as a gentle giant. He was no-nonsense and could be a bit stern. Things for Bob were always black and white. He was a straight shooter who stayed calm and in control. He could always see the good in people. Bob was a role model to many. He was the sunshine of his family’s life. He was well loved and well respected by all who knew him.

A graveside service will be held at 11 AM on Saturday, May 30, 2020 at City of Senoia Cemetery, Senoia, GA. In lieu of flowers, donations may be made in Bob’s honor to Brooks Christian  Church, 969 Hwy 85 Connector, Brooks, GA 30205 or Community Foundation of West Georgia, C/O Pink Posse, 807 South Park Street, Carrollton, GA 30117. The Anderson family is being assisted by Georgia Cremation, 1086 Hwy 54 West, Fayetteville, GA. Messages of condolence may be left at www.GeorgiaCrematon.com.