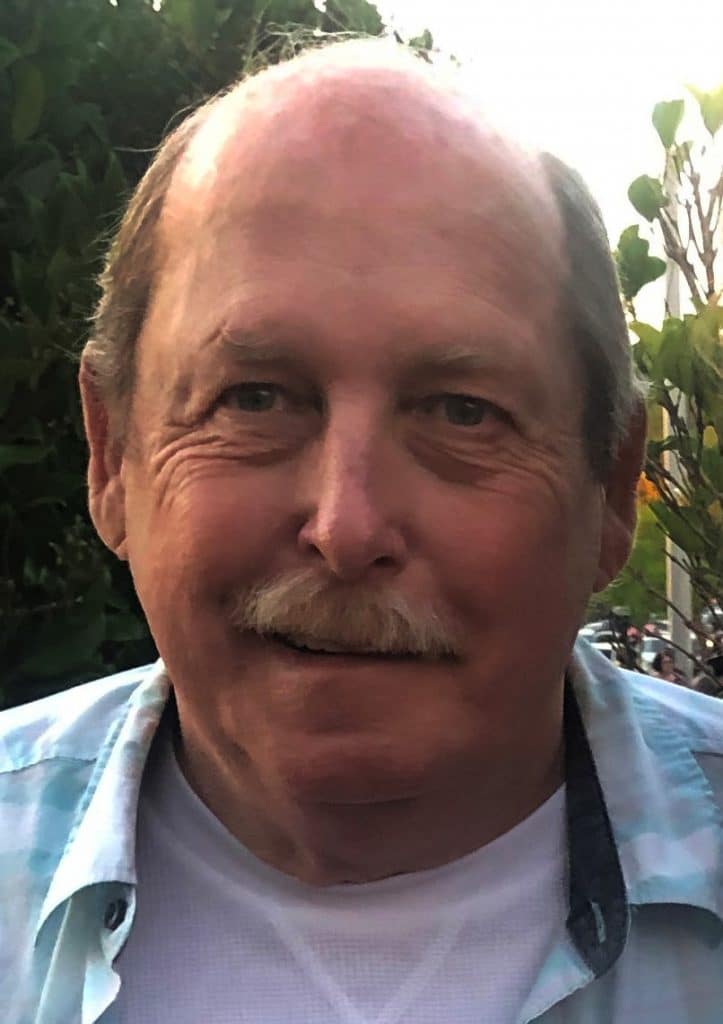 Bobby Lee Jones, Jr. 65 of Phenix City, Alabama passed away November 27, 2019 at St. Francis Hospital in Columbus, GA with his family at his side.

Mr. Jones was born June 12, 1954 in Brazil, Indiana the son of Bobby Lee Jones, Sr. and Mary Lou Jones. After, early graduation from high school, he joined the U. S. Marines at the end of the Vietnam War. He served his country and later became an engineer working in construction most of his life. Bobby’s biggest passion was his family and spending time with them. He enjoyed taking them to his favorite breakfast spot in Phenix City. He also loved to spend time with his four-legged companion. Bobby had a great sense of humor with an outgoing personality. He touched the lives of everyone that knew him. He was preceded in death by his parents, step-mother Wanda Jones, sister Paula Cunningham, and granddaughter Emma Chalcraft.

Memorial services will be Friday, December 6, 2019 at 1:30 pm EST at Ft. Mitchell National Cemetery with Military Honors followed by a celebration of life at the residence with close friends and family.

The family would like to give special thanks the doctors and staff at St. Francis Hospital for the exceptional care of our father during his last days.

The Jones family is being assisted by Georgia Cremation-Columbus 7500 Veteran’s Parkway Suite A, Columbus, GA 31909. 706-577-0055. The family invites you to leave a fond memory or condolence below.