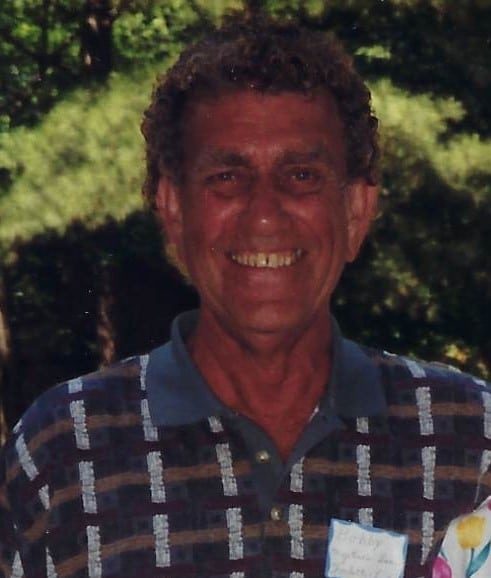 Mr. Bobby Paul Barfield, of Jonesboro, passed away on August 20, 2017. Mr. Barfield was born in Thomaston on April 22, 1932. Like most southern gentlemen, he enjoyed working in the yard and being out in nature either hunting deer or fishing. Mr. Barfield served his God, his country, and his family.

Mr. Barfield served his country in the United States Navy. He was also an active member of the Masons. For most of his life, he worked as a Rate Clerk for a freight line, Brown Transport.

Mr. Barfield was an active member and Deacon of his church, Bethel Baptist Church, where he found joy singing for the choir as well as “picking and grinning” with his guitar.

Mr. Barfield is preceded in death by his lovely wife, Charlotte. They met while dancing one night and fell in love thereafter. In August of 1956, Mr. Barfield took Mrs. Charlotte as his wife for 58 years. Together they had three children, who survive him, Tracey Moody, Barry Barfield, and Angie Parrott. Mr. Barfield also has four grandchildren, Adam Reinertsen, Andrew Reinertsen, Nicolas Jones, and Samantha Parrott.

Messages of condolence may be left a www.GeorgiaCremation.com. The Barfield family is being assisted by Georgia Cremation, 1086 Hwy 54 West, Fayetteville.