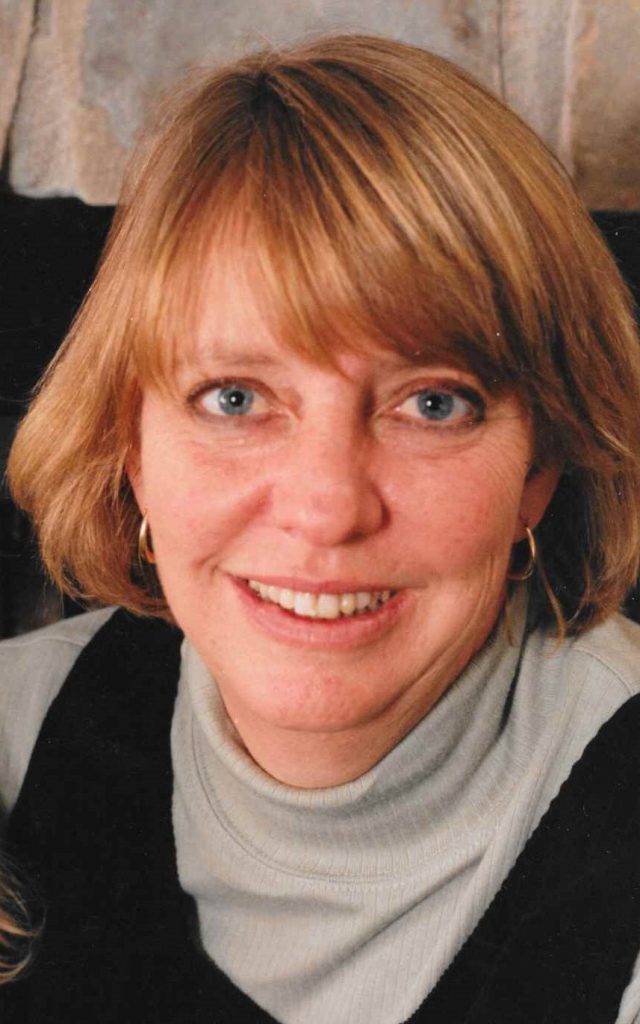 Ms. Chambers was born in Tampa, Fl on March 16, 1955 to the late Henry and Frances Barber. She grew up in Saint Petersburg, Fl alongside her three brothers. She moved to Atlanta in the 1980s and remained in the metro-Atlanta area where she met Jerry Chambers in 1986 and they were married in 1989. She was incredibly proud of her nearly 10-year-long career as an aerobics instructor. She then worked as a chemical purchasing agent until she became a mother to one son and one daughter. She was a devoted stay-at-home mother and homemaker to her family. During this time she also ran a day care in her home for the neighborhood children.

Ms. Chambers was eclectic and crafty. She was a collector of high heel shoe ornaments. She loved making decorations and cards. She was even a member of a postcard exchange club, in which she would send and receive homemade cards from other members. She had a knack for gardening and enjoyed growing gerbera daises and irises. She was an excellent home cook and baker. She enjoyed the music of Barry Manilow. Her favorite song was “Can’t Smile Without You.”

Ms. Chambers was completely devoted to her children – they were her whole world. She was sweet and always willing to help others. She will be remembered for her big heart and love for people.

Along with her parents, Ms. Chambers was preceded in death by her brother, Henry Barber, and nephew, Ethan Patterson. Ms. Chambers is survived by her son: Tristan Chambers; daughter and son-in-law: Elizabeth and Stephen Reid; former husband: Jerald “Jerry” Chambers; nieces: Elise Chambers and Keirsten Feddern, all of Hampton; brothers and sisters-in-law: David and Dawn Barber of Tampa, Fl and Lynn and Carla Barber of FL; loving canine companions: Rufus and Bella.

A memorial service will be held in Ms. Chambers’ honor on Sunday, April 29, 2018 at 3:00 PM in the chapel of Moody-Daniel Funeral Home, 10170 Highway 19 North, Zebulon, GA. Friends may visit the family beginning at 2:00 PM at the funeral home. The Chambers family is being assisted by Georgia Cremation, 1086 Highway 54 West, Fayetteville.