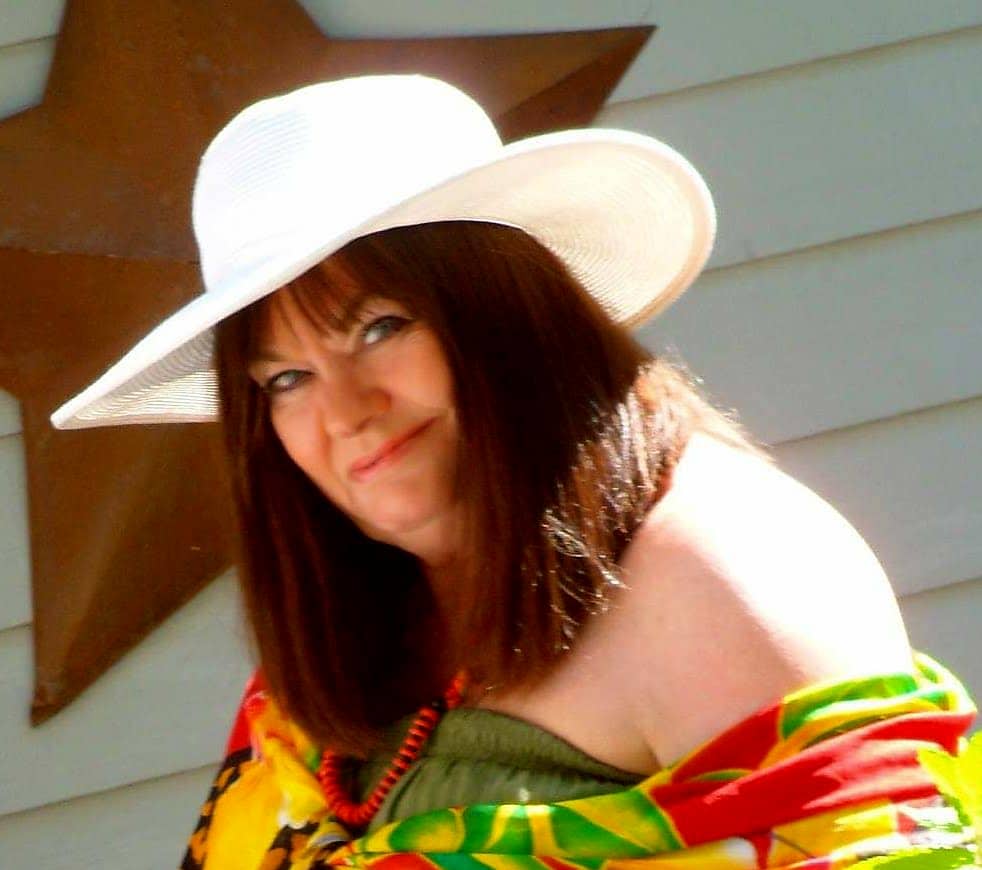 Brenda Patricia (Cohran) Kahn, age 72, of Loganville, Georgia passed away on April 13, 2019. She was born June 14, 1946 in Atlanta, GA.  Brenda, also known as Patsy, grew up at 1109 Davis Circle, Atlanta, GA with her 5 brothers . As a young woman, Patsy became a mother and soon started a career with Bank of America where she made some life long friendships. In her early 40’s, she became passionate about Mary Kay cosmetics becoming a consultant, winning her car and empowering other women with their own careers within the company.

Patsy had many passions in life, as she was a very passionate person. She became an advocate and volunteer for the Adopt-a-Greyhound organization, where she adopted 3 Grey Hounds over time. She spent much of her time at PetSmart through her volunteering and became a successful dog trainer. She started her own business called The Dog Goddess.

She, being an avid gardener, surrounded herself with flowers and beautiful plants. Together, she and Shane made a peaceful oasis in their back yard including a beautiful deck and pool with a Zen like reading room, where she devoured the books that she loved so much.

In the “dessert of her life” as she liked to call it, Patsy and Shane took their RV and their 2 Boston Terriers, that they call the “Googlies”,  all the way down to Key West. Along the way, they visited with their longtime friend Mimi Long, living out one of their “Bucket List” dreams. Shane said they would ask each other often “who made you so sweet”? and their loving response to each other would be,  “the Angels did”.

Mother and daughter were very close. Angela would jokingly call her “My Sister Mother”. They spoke often on the phone about whatever was the latest and greatest excitement and spent most Friday’s together for “Girls Day Out”. They always reached out to each other for love, comfort and advice.

Patsy’s world would light up whenever she and Jim, her son, would talk on the phone or get together. A mother and her son share the strongest of bonds. They totally understood each other and were very much alike. There is no greater love than the love of a mother for her son.

She and granddaughter, Nicole, shared intellectual minds and ambition, both of which she greatly admired. She was extremely proud of Nicole as she was the first of the family to graduate college. She loved her very much.

Patsy was always very kind and loving to her son-in-law, John, who enjoyed her cooking, excitement and abundant conversation.

Patsy was deeply loved and cherished by those who surrounded her. This world has lost some of its sparkle without her.