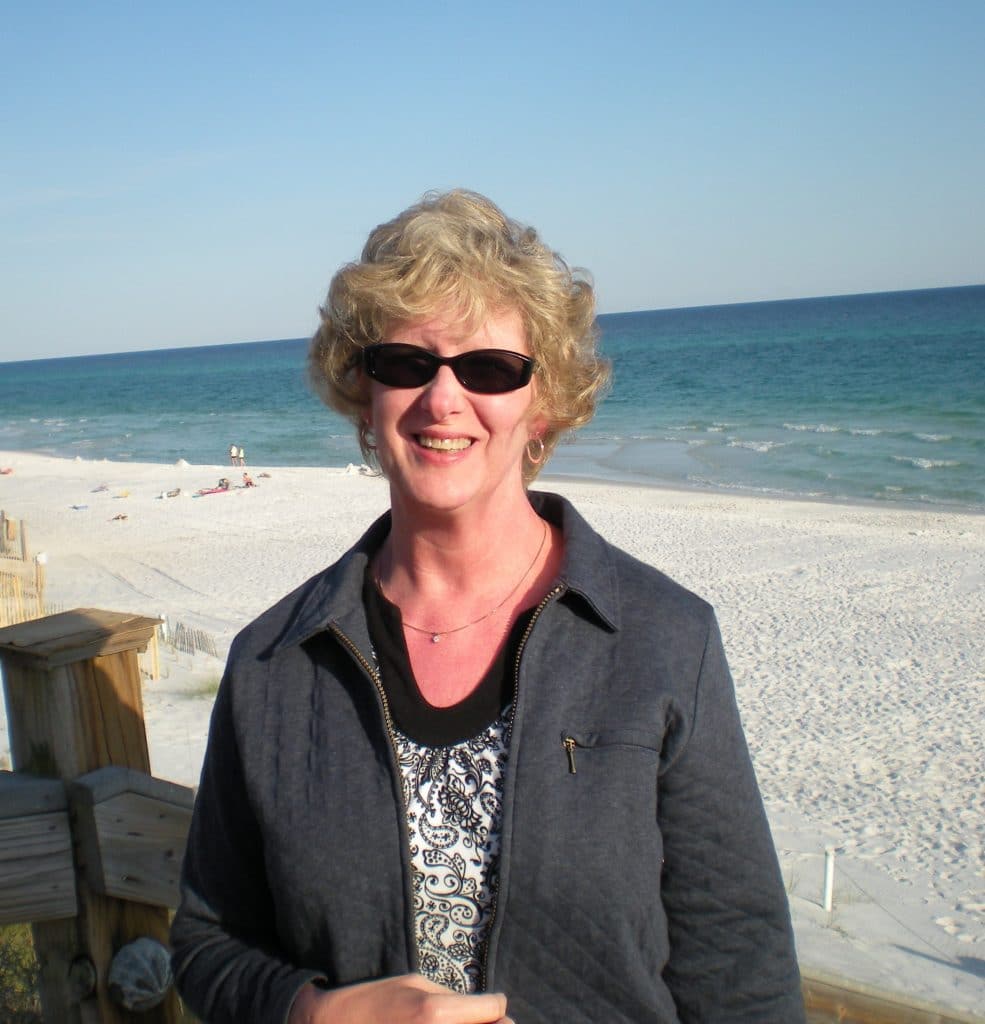 Brenda Shimshick passed away on June 11, 2019 after a putting up a strong fight against breast cancer. She was born on July 28, 1955 in Atlanta, to parents Bruce and Betty Scruggs. The oldest of three daughters, Brenda spent her childhood in the neighborhood of East Point. After graduating from Russell High School, Brenda went to work for the Federal Aviation Administration, where her career as a Personnel Security Specialist would span the next 37 years. At a New Year’s Eve party in 1974, she met Sam Shimshick, and the two were later married on June 15, 1975. With the marriage, Brenda welcomed Sam’s daughter Stephanie into her life. The couple made their first home in Riverdale, where they were blessed with daughters Angela and Jennifer, before moving to Fayetteville.

Brenda enjoyed spending time with her friends and family, gathering for Sunday dinner every week at her mother’s house, usually with her sisters, daughters, nieces and nephews. Over the years, Brenda enjoyed reading, crocheting, sewing, cross-stitching and baking, and was always known to have homemade cookies and other tasty treats on-hand. A regular member of Brooks United Methodist Church, Brenda continued to attend regular service even after she and Sam moved up to the mountains of Jasper.