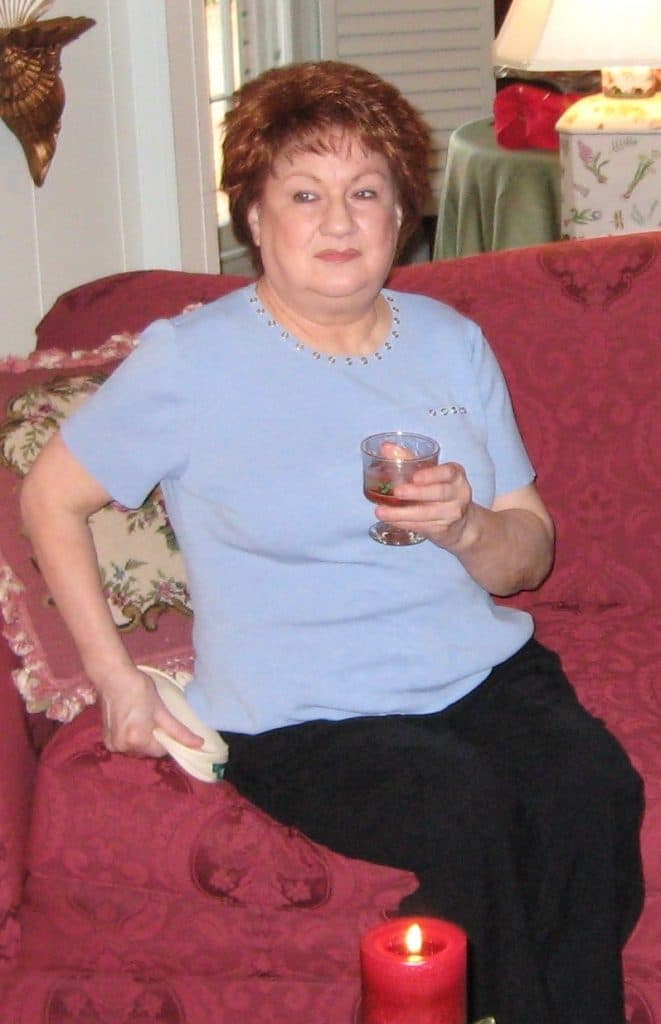 Mrs. Bowman was born in Atlanta on October 30, 1946 to the late Edmund and Annie Ivey. She was a long-time resident of Fayetteville where she resided in her downtown post Civil War era home. Mrs. Bowman graduated from Fayette County High School in 1964 as class Valedictorian. She was married to Russell John Bowman in June of 1969. The couple settled down and raised their two children: Jennifer and Dennis.

Mrs. Bowman worked as a secretary with the Department of Transportation for 15 years. She then spent many years as a homemaker tending her home and caring for her family. She was dedicated to keeping her home and yard in immaculate condition. She was perfectionist with her homestead and in her life in general. Mrs. Bowman loved animals, especially cats. She had many cats over the years that she enjoyed immensely. Mrs. Bowman also loved to paint, decorate and remodel the family’s old house.

Along with her parents, Mrs. Bowman was preceded in death by her brother Ronald Carter. She is survived by her husband: Russell John Bowman; daughter and son-in-law: Jennifer Bowman Turner and Gregg Turner of Fayetteville; son and daughter-in-law: Dennis and Tamara Riley of West Chester, PA; grandchildren: Landon, Logan, Aidan, Keara and Schyler; sister and brother-in-law: Barbara and Dicky Fogg of Sharpsburg; brother: Richard Carter of Fayetteville; niece: Victoria Carter of Senoia.

Messages of condolence may be left at www.GeorgiaCremation.com. The Bowman family is being assisted by Georgia Cremation, 1086 Hwy 54 West, Fayetteville. 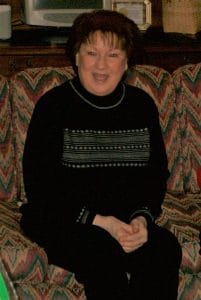 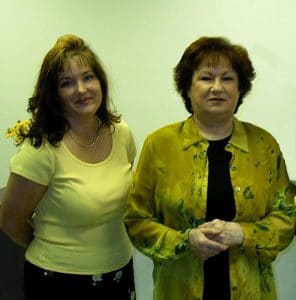