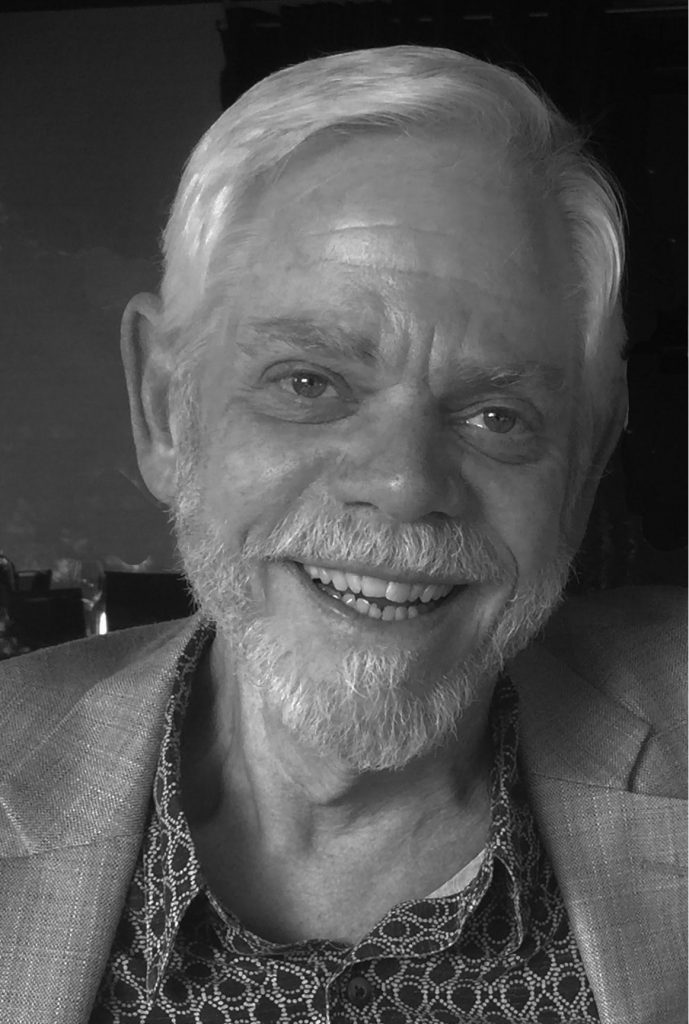 Butler Norman Kelly III of Suwanee, GA passed away peacefully at his home on April 20, 2017 in the loving arms of his daughter, Hannah. Born in Columbia, SC on September 10, 1951 and raised in Union, Norman attended Clemson University before serving in the U.S. Air Force during the Vietnam War. Wherever he was in the world, Norman was at home. From the southern shores of Turkey to Germany, to Roundup, Montana and Atlanta, Norm made many friends far and wide, loved to entertain, and enjoyed the fellowship of others, especially around the dinner table. He was a talented griller and cook. Many extended family and friends enjoyed his barbeque, his holiday meals, his smoked peppers, and his open arms and home. After a successful career in IT, he reinvented himself as a top salesman for an emerging company. Norman cherished his family and was devoted to them in all ways. He had a love of flying, obtaining his private pilot’s license and supporting his son, Sam, doing the same 30 years later. He coached Sam’s peewee soccer team in an undefeated 2003 season, and shared a love of sports with those around him. He is survived by his daughter, Hannah Louise Kelly of Atlanta, GA, his son, Samuel Norman Kelly of Boulder, CO, his former wife, Anna Kelly of Atlanta, his sister, Harriet Anne Kelly Cullinan of Columbia, SC, and many extended family and friends. He is loved by many and greatly missed. A memorial service will be held on Saturday, May 13 at 2pm at Duluth United Methodist Church. In lieu of flowers, donations may be made to Shriners Children’s Hospital, 950 W. Faris Road, Greenville, SC 29605 or at www.lovetotherescue.org. This is a hospital very close to his heart. The family is being assisted by Georgia Cremation, 3570 Buford Hwy, Suite 202, Duluth, GA 30096 www.GeorgiaCremation.com .