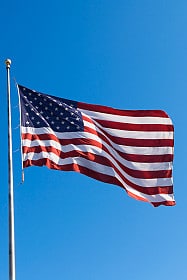 Dr. Campbell graduated from Berry College and earned his MS degree from the University of Georgia, and his PhD from Georgia State University.  He served as principal at Oostanaulla, Celanese, and Model schools in the Rome, Georgia area.  He later served as Dean of Admissions at Berry College and Headmaster at Berry Academy.  Dr. Campbell completed his career in education upon his retirement from Henderson High School in Atlanta in 1984.

A memorial service honoring the life of Dr. Frank Campbell will be held Saturday, January 24, 2015 at 2:00 p.m. in Barnwell Chapel on the Berry College campus.  Immediately following the service there will be a reception for friends and family in the Ford Living Room, also on the Berry campus.  For directions and other information please visit www.berry.edu.