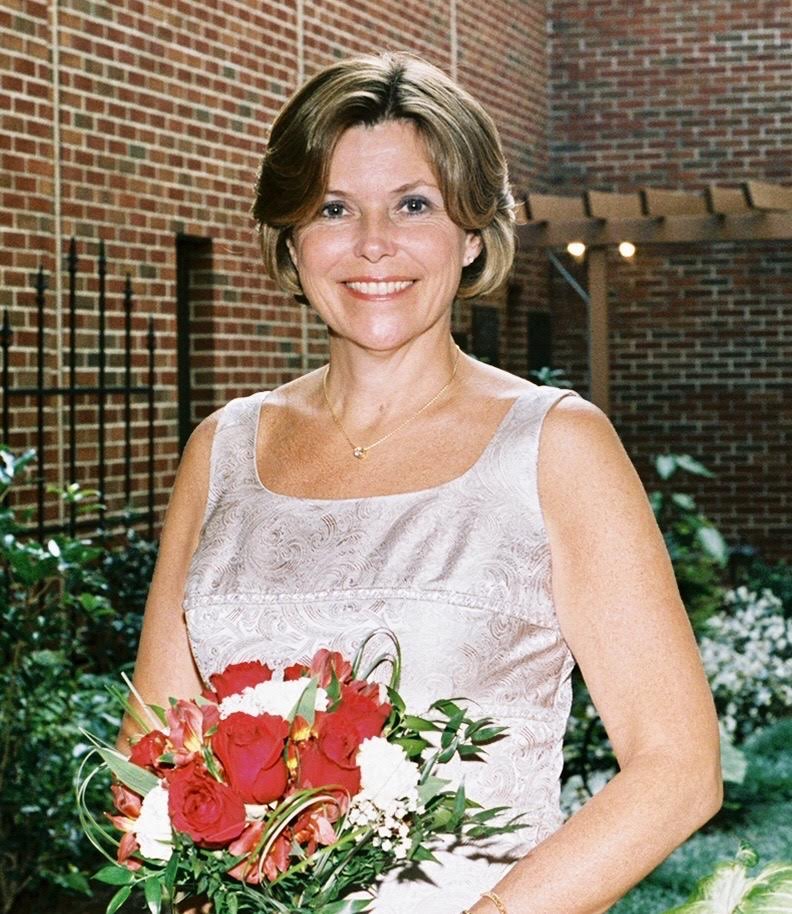 In Atlanta, Carolyn practiced nursing at Egleston Children’s Hospital (Children’s Healthcare of Atlanta) She worked in the Cardiac Cath Lab for most of her 38 years at Children’s. Throughout her tenure in the Cath Lab, she was a natural leader and touched countless lives. As the Lab Educator, she not only taught other nurses and staff, but helped educate doctors new to the Cath Lab as well. She always expressed love and compassion for the thousands of patients she cared for.

In October 2014, she received the Daisy Award recognizing her as an extraordinary nurse. She always strove for excellence in nursing, earning respect and admiration from all her peers. As a result of her longevity at Egleston, she created lasting friendships that continued to support her throughout her life and most especially, during her illness.

As a devoted mother and grandmother, she received so much pleasure from spending time with her family and friends. With her husband, Enio, she travelled extensively, throughout Europe, Canada and the Caribbean. She cultivated and maintained friendships with people she originally met during her early years in Atlanta. Those relationships gave her strength during the difficult times, and joy in the happy times. She will always be remembered for her broad smile and infectious laugh that brought many people joy and happiness.

She will also be missed by her extended family in Canada and Italy.

Carolyn was an active member of Holy Trinity Episcopal Church in Decatur, where she served as a chalice bearer. There will be a funeral mass for Carolyn on Saturday, August 4, 2018 at 10:00 a.m. at Holy Trinity, 515 E Ponce de Leon Ave, Decatur, GA 30030

The family requests that in lieu of flowers, donations be made to Cancer Commons at https://www.cancercommons.org. Georgia Cremation, 3570 Buford Hwy #202, Duluth, Georgia 30096 (678) 584-0914 is assisting the family. Messages of condolence for the family may be left at www.GeorgiaCremation.com.