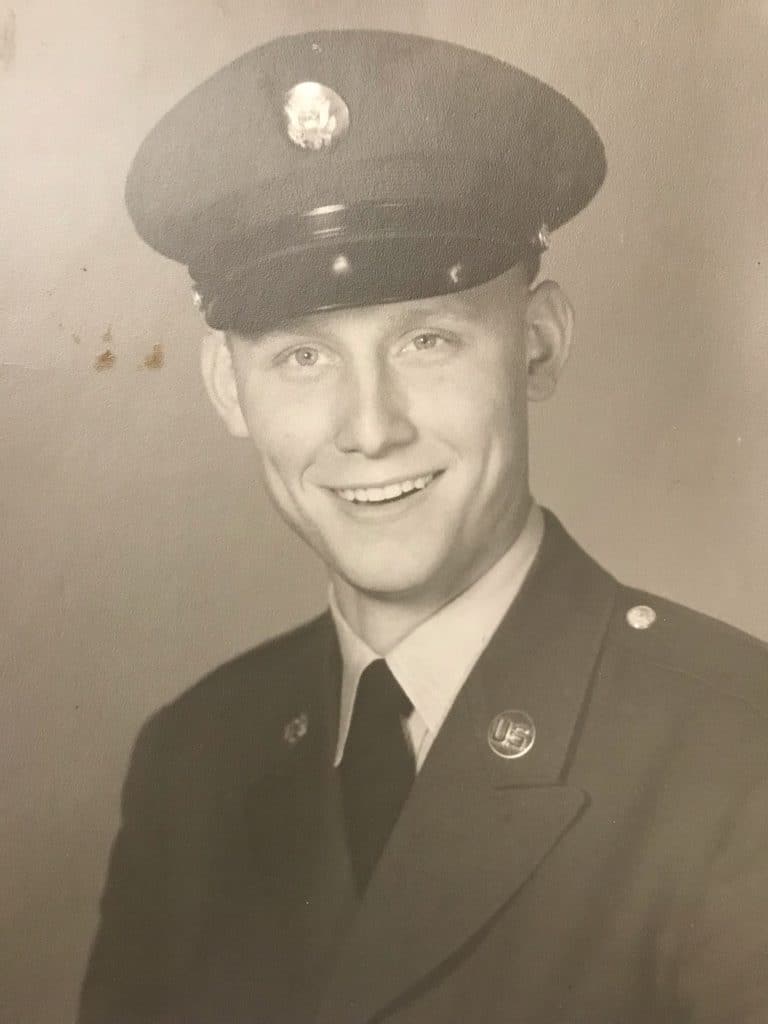 Chuck Madsen of Snellville, Georgia passed on into eternity to meet his Saviour on January 5th at the age of 79. Chuck was born May 13, 1943, to Ruth Rostermundt and Charles Madsen.

Chuck is preceded in death by his parents.

In his early years, Chuck played drums in the band Little Artie and The Pharaohs. He lost his position in the band in 1963 when he was drafted into the Army at the age of 20 to serve in Vietnam.

Chuck spent most of his 20s in sales of different sorts and traveled much around the country. Even to the end, he could rattle off all the different towns and routes that connect them.

After marrying his bride Carol Crews on August 14, 1971, he started a business installing stone fireplace masonry.

In the 1980’s Chuck went into the sign business with his brother Tim and they created The Sign Factory. Years later he went on to start Speed Graphics, which gave him time to service Auto Racing events to be close to the action.

He was always creative and looking for things to invent and had good character and a great sense of humor. He was always marveling at God’s creation in looking at nature, how animals acted, and how complex we actually are. Chuck will be missed by all that knew him.

Messages of condolence may be left at www.GeorgiaCremation.com

Carol Madsen has requested that in lieu of flowers, donations be made to Paralyzed Veterans of America (PVA.org) or Tunnel to Towers Foundation (T2T.org).