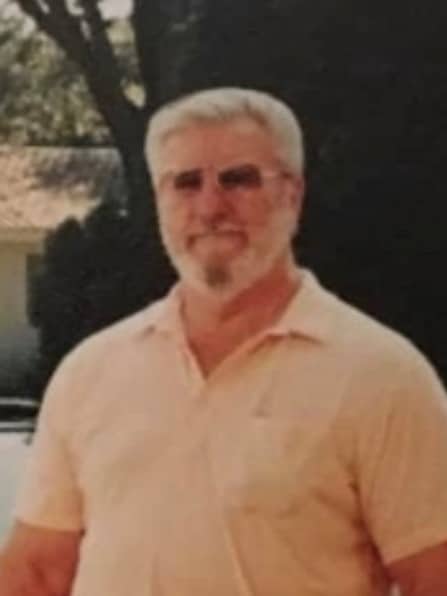 Charles David Niederquell, age 84,  of Lawrenceville, GA, went home to be with his Lord and Savior on July 28, 2020. Charles was born on April 21, 1936 in Chicago, Illinois to Jacob and Emily Niederquell.

He is preceded in death by his parents; his brother, Jack Niederquell; and two sisters, Esther Niederquell and Mary Meyer.

Charles  was a compassionate man who had an amazing sense of humor.  A lifelong truck driver who played the alto saxophone, and later retired to touch the hearts of special needs children as their bus driver. He loved animals and his favorite were Dobermans.  There was never a person or animal that he wasn’t kind to.  He had more than his fair share of hardships and struggles and paid more than enough for wrongdoings he had never done.  But through it all, he set an amazing example of love, forgiveness, charity and compassion for his children and those that knew and loved him.  Charles went to see the Lord, peacefully in his sleep, bringing a lot of good works along, surrounded by love.

“1 Peter 4:8 And above all things have fervent charity among yourselves: for charity shall cover a multitude of sins.”