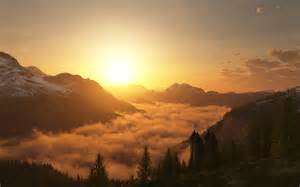 Mr. Gibson was born in Atlanta, GA on March 17, 1941 to the late Bernice and Sallie Gibson. Along with his parents, Mr. Gibson was preceded in death by his wife Mary Gibson, and sister Peggy McElroy.

A Celebration of Life will be held at a later date. Messages of condolence may be left at GeorgiaCremation.com