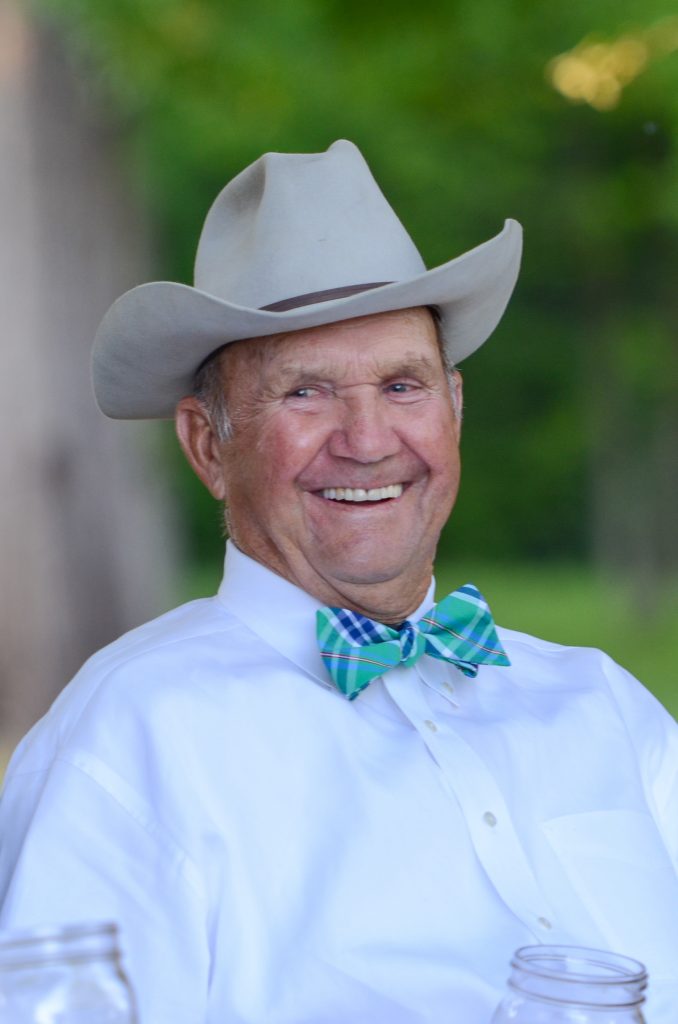 Mr. Charles Webb, 84, of Phenix City, Alabama passed away on Sunday evening, January 31, 2021.  A memorial service will be held at Christ Community Church, 4078 Milgen Road, Columbus, Georgia, on Thursday February 4th, at 1 pm.  The family will visit with friends and family before and after the service.

Mr. Webb was born in Phenix City, son of the late George Paul and Margaret Webb.  He attended Central High school and graduated in 1956.  Mr. Webb was a proud Veteran of the Alabama National Guard and was activated to serve during the Berlin Crisis.  During his working career, Charles only has three different jobs his entire working life, he began at Bickerstaff Clay Products, then moved to Dudley Lumber Company in Salem, Alabama and then finally opening his own contracting firm where he ed continuously for the past 50 years.  In 1971, Charles and Miriam, opened Charles E. Webb Contracting Company, and began to serve as contractors in the Chattahoochee Valley area.  Although starting as a residential contractor, they quickly transitioned to commercial general contracting. For the next 20 years, the two of them ran the business as a sole proprietors, Mr. Webb handling the field and Mrs. Webb handling the office.  In 1991, two of Mr. Webb’s sons joined the business and they renamed the company Webb Construction Group, Inc.

Aside from being a great business man, the most important thing was that he was a great husband to his wife Miriam of 61 years.  He was a loving father, grandfather, great grandfather, and friend to many.  The most important thing in his life was his relationship with Jesus.  Those who knew him, knew the kind of man he was and the positive impact he had on so many lives.  He was an avid outdoorsman and enjoyed farming, hunting, and fishing.

In lieu of flowers, the family has requested that donations will be made to your local church.  Nothing would make Mr. Webb happier than seeing the Kingdom of God funded at his death.

The Webb family is being assisted by Georgia Cremation, 7500 Veterans Parkway, Suite A, Columbus, Georgia 31909, 706-577-0055. The family invites you to leave a condolence or share a fond memory of Mr. Webb below.