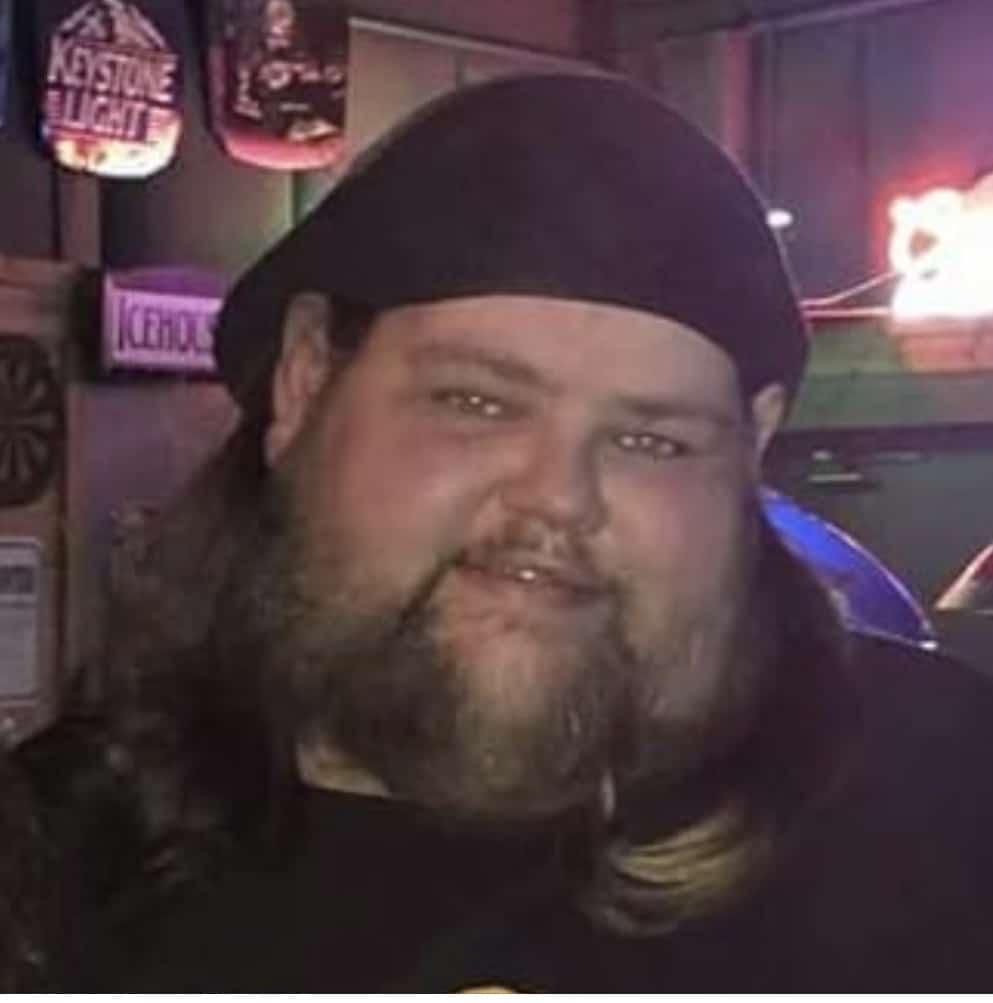 Charlie was born in East Point, Ga on December 5, 1976 to Charles and Patricia Smallwood. He grew up in Palmetto alongside his two sisters. Charlie attended Creekside High School in Fairburn. He spent his life enjoying his family, friends, and his passion of music. Charlie was a free spirit and dedicated band groupie of Widespread Panic, Phish, and other jam bands. He was also a fan of Grateful Dead, Drivin N Cryin, Blues Traveler, Zac Brown Band, and others. He frequently attended concerts locally and around the country. Charlie had many friends in the music industry and he cherished his friendships with several gifted musicians.

Charlie was open minded and had “street smarts.” Along with music, he also enjoyed video games and television. He especially loved his nephew, Luke, who was the best friend Charlie ever had. Charlie was a Christian who loved the Lord.

A Celebration of Life will be held at a later date. The Smallwood family is being assisted by Georgia Cremation, 1086 Highway 54 West, Fayetteville. Messages of condolence may be left at www.GeorgiaCremation.com. 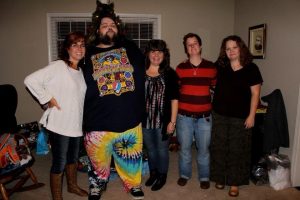 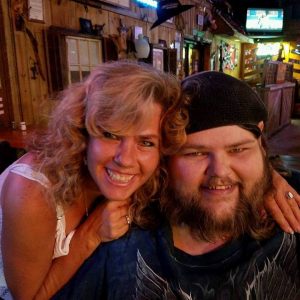 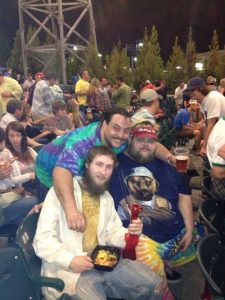 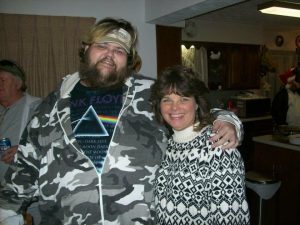 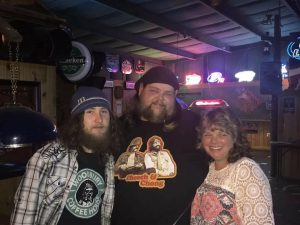 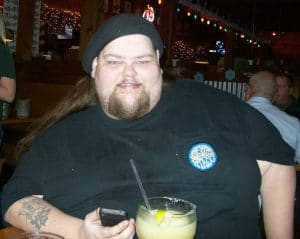 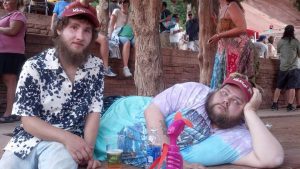 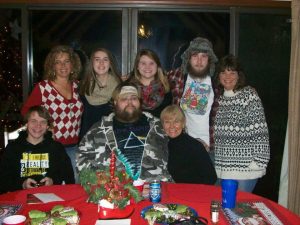 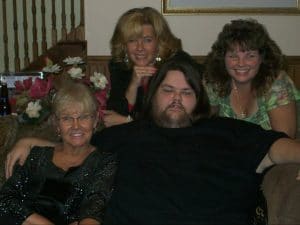 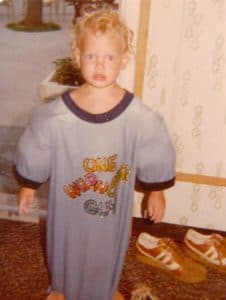 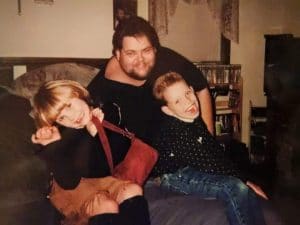 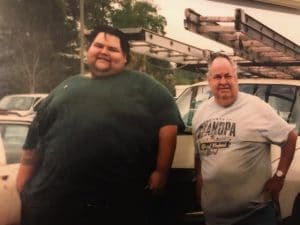