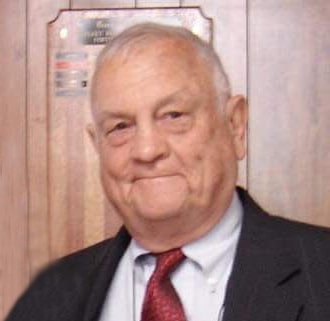 DEUSER, Chester O. “Chet”, died peacefully surrounded by his family on July 28, 2018, after a brief battle with cancer.  He was born August 17, 1929, in St. Louis, Mo. He graduated from Webster HS in 1947 then worked at Union Electric and Kearney Co. until his retirement in 1992.  He served in the Army “Ready Reserves” for 6 years, attaining the rank of sergeant. Chet was drummer for the Gene Kendall Band playing Swing music from the late 49’s and early 50’s throughout the St. Louis area.  He had a love for baseball, playing in amateur leagues for many years in the St. Louis area, being recently inducted into The Greater St Louis Amateur Baseball Hall Of Fame memorialized at Busch Stadium.  After relocating to Atlanta in 1969, he became a passionate Braves fan, never missing a game!  His other great passion was his grandchildren, who he loved – and at times cared for as a parent – with a commitment most are unaware of outside of the family.  His hobby was gardening, having been gifted the ubiquitous “green thumb”. His famous tomatoes will be missed!

Beloved husband of Barbara J. Deuser (nee Hollman), dear father and father in-law of Ken (Shelbie), Kurt (Leslie) and Karla (Barry) Caylor, grandfather of 9, great grandfather of 3, uncle and friend.  Chet was preceded in death by his parents, Oliver and Marcella, and his brother Gene.  A Remembrance Of Life will be held at a time and place TBD.

Georgia Cremation 3570 Buford HWY, #202, Duluth, GA 30096 (678)584-0914 is assisting the family with local arrangements. Messages of condolence may be shared by visiting www.GeorgiaCremation.com. 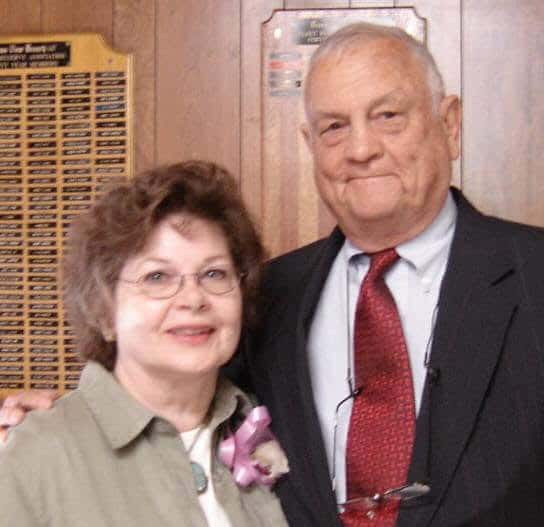