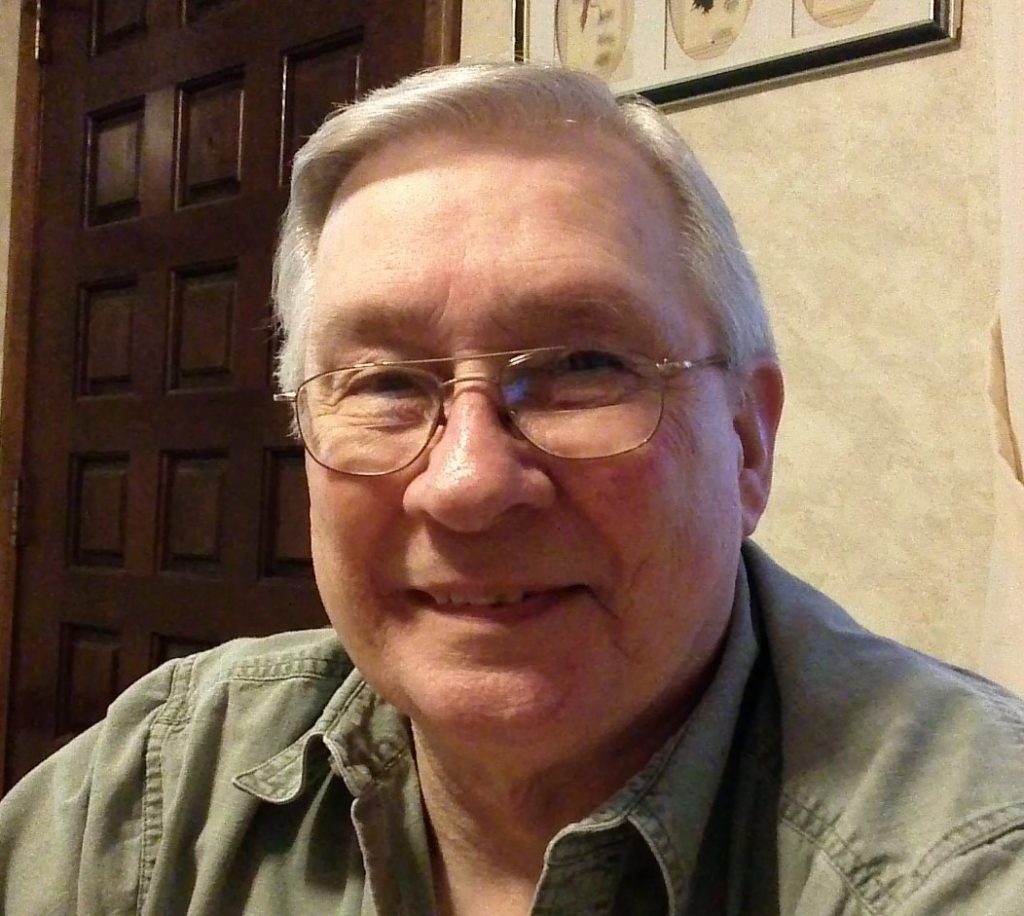 Chick was born on November 7, 1935 in Columbus, OH to the late Walter and Marjorie Rosshirt. He was family-oriented, intelligent and hardworking. He made a good life for his children and extended family. Chick was secure in his Christian faith and maintained friendships with many members of Life Bridge Church in Loganville. He was a frequent visitor of the Fayette Life Enrichment Center, where he enjoyed friendships and cards. In the last 7 years he looked forward to Rosshirt Family Fantasy Football. It’s only fitting that he was the champion of his final season of fantasy football. He loved playing Euchre and Pinochle with friends, but when he lost he would jokingly say, “I hate this stupid game.”

A Celebration of Life will be held from 2:00 PM to 5:00 PM on Saturday, March 10, 2018 at the The Gathering Place, 203 McIntosh Trail, Peachtree City, GA. In lieu of flowers, donations may be made to the Fayette Senior Services Life Enrichment Center, 4 Center Dr. Fayetteville, GA 30214.