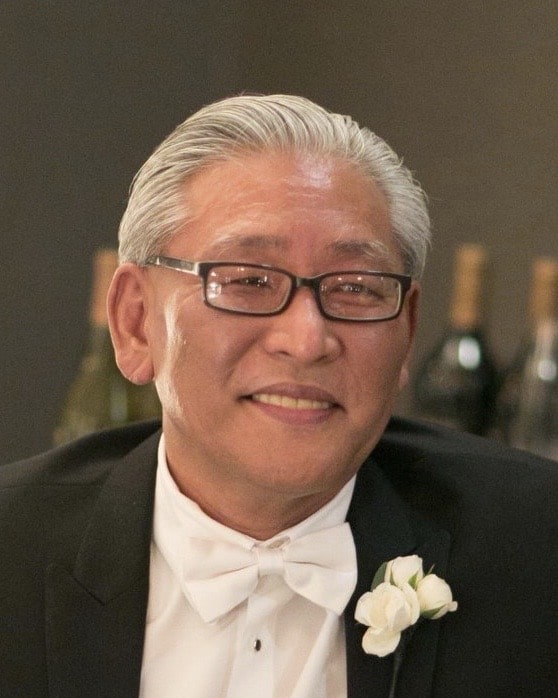 Choong was born on November 3, 1955 in Bomun-dong, Seoul, South Korea. From an early age, Choong excelled in academics and was admitted to Kyunggi High School, the nation’s most prestigious high school. In 1975, he immigrated to the United States where he served in the United States Army and then worked diligently to earn his bachelor’s degree at Pace University. Subsequently, he continued his academic and professional pursuits by earning his MBA at New York University Stern School of Business and working a lengthy career in financial planning while raising his family in Westport, CT.

Choong was a passionate and dynamic man; that passion was frequently displayed through his die-hard fandom for New York sports teams, particularly the Yankees, and his enjoyment of classic rock music. Ultimately, through combining hard work in his professional career and an everlasting devotion to taking care of his family, Choong lived a life prototypical of the American Dream. After over 40 years of living in New York and Connecticut, Choong moved to Georgia where he lived happily with his wife, Nancy.

Choong will be laid to rest on September 16 at Mt. Repose Cemetery in Haverstraw, New York in a private service. Flowers may be sent to George M. Holt Funeral Home at 50 New Main St, Haverstraw, NY 10927.