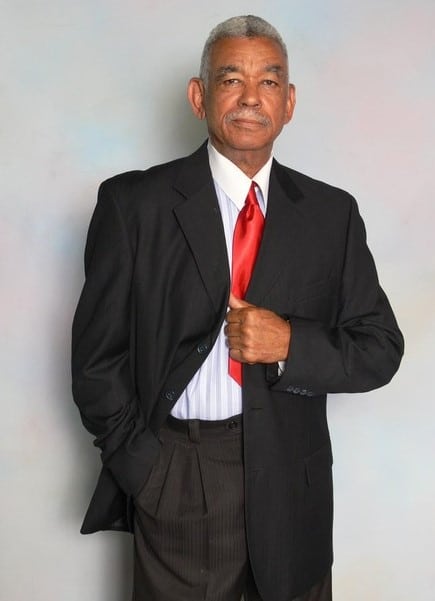 Christopher Lawrence Crenshaw, 82, of Atlanta, Georgia passed away on February 8, 2022. He was the son of Frederick and Christine (Dear) Crenshaw.

Chris was born in Escambia County, FL on February 3, 1940, and was raised in Pensacola, FL. He graduated from Booker T. Washington High School, and Washington Junior College in Pensacola, FL; and earned an undergraduate degree at Florida A&M University in Tallahassee, FL.

After graduating, Chris became a teacher in Pensacola, and went on to pursue a career in the insurance industry, first working for Metropolitan Life. Years later, Chris moved his family to Atlanta, GA where he became one of the first black independent agents for State Farm Insurance in the state. He operated his State Farm agency for over 30 years; in addition to owning and operating several businesses; including restaurants Southwest Seafood and Q-Time; the latter of which is still in operation today.

Chris was an avid philanthropist and was very involved in fundraising and active in various community organizations in southwest Atlanta. He was an active alumnus of FAMU AND Booker T. Washington High School; and was also very active in his fraternity, Alpha Phi Alpha.

He married Gloria Peoples in 1965, who preceded him in death. The couple moved to Atlanta, GA in 1970 and raised three children. In 1996, Chris and Ashley Danzy welcomed a son. And in 1998, he married Shirley Langley.

He was preceded in death by his parents and brother Frederick Jr. and sister-in-law Phyllis.

The service will also be simulcasted live for those who are unable to attend in person. Please access the virtual service via the following link:  https://victoryatl.zoom.us/j/93214225397