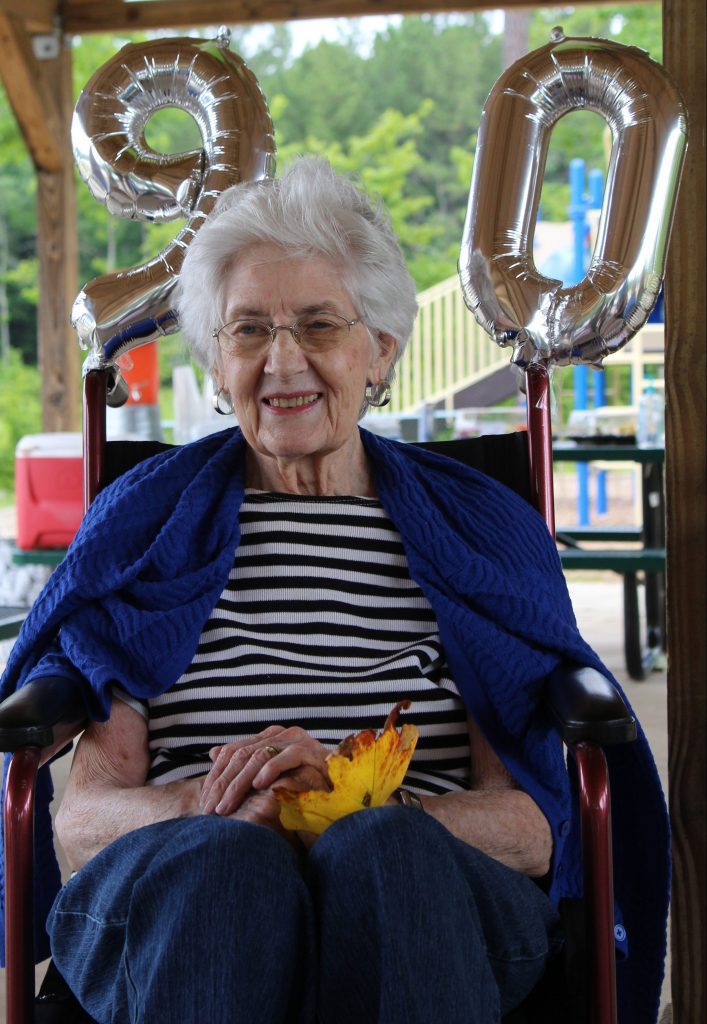 Claire was born on June 3, 1926 in Redding, CA to the late George Louis Lapp and Pearl Mildred Lapp. As a young woman, Claire worked as a dental assistant in San Francisco, CA. After WWII ended, she married her longtime friend and love Albert “Al” Willey on May 5, 1946. In 1963, the couple and their three children moved from Sparks, NV to East Point, GA. After 68 years of marriage, Al passed in 2014.

Claire found beauty and purpose in all things. She loved music, art, and played the piano well into her 90’s. Claire found great joy in her family and friends. Her great sense of humor even during difficult times brought joy to everyone around her. Claire was a longtime Parishioner of St. John’s Episcopal Church in College Park where she sang in the choir and frequently volunteered within the church. Later, she attended St. Andrews Episcopal Church in Peachtree City. 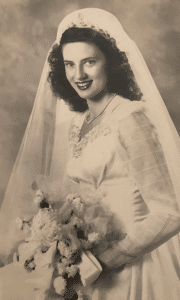