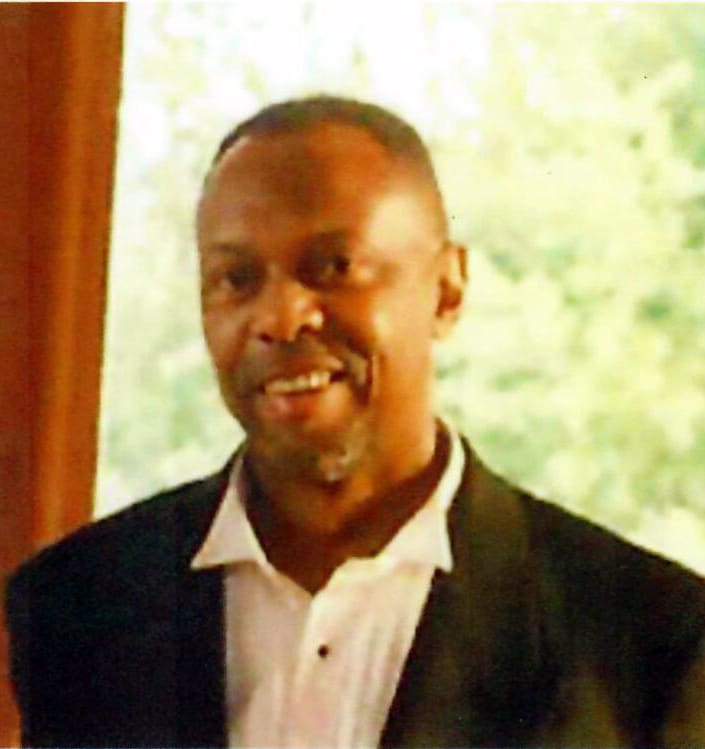 Clarence Brown, Jr. (affectionately known as “June”) passed away on Monday, March 20, 2017 at the age of 67. Clarence was born on September 24, 1949 in Doerun (Colquitt County), GA to the late Gladys Copeland Brown and the late Clarence Brown, Sr. Clarence gave his life to Jesus Christ at an early age at the First African Baptist Church in Doerun, GA. He attended Sunday school and worship services with his family members (a mandatory activity every Sunday). He graduated from the Colquitt County public school system; attended Doerun Elementary in Doerun and graduating with honors in 1968 from William Bryant High School in Moultrie, GA.  He attended and graduated from Moultrie Vocational Technical College in 1969 with honors, receiving a diploma and certification in Electronics.

Clarence was a student of excellence and he excelled in all of his goals. He was a knowledgeable and avid reader of all types of printed materials. He practiced holistic wellness living and was a spiritual biblical scholar. He joined the U.S. Army in 1969 and served as an Army Specialist serving a three year active duty tour.

He married and relocated to the Atlanta, GA area where they raised their family.  An entrepreneur in spirit and in heart, he owned and operated his own businesses in the metropolitan community. Possessing a Spirit of Excellency, he excelled in all of his God given abilities, talents, and skills, even in his charitable heart of giving to others, their needs became his priority.

Clarence was a visionary. A man with a vision to “KNOW”, as knowledge was his passion, and his “HEART”. He was an avid reader, philosopher, and practitioner of holistic living.

Proceeding him in death were his parents, Gladys and Clarence Brown, Sr.; his sisters, Flory Bell Thomas and Bernice Brown Copeland (his guardian angel and “Big Sis”); his guardian and loving second mom, Maxie (Molly Ann) Pittman; and a host of relatives from the Brown and Copland families.

Grateful and thankful for the richness of his life, the generosity of his heart and the love of his family and friends. Thank you ALL for your concerns, thoughts, calls, visits, and prayers during this difficult time.

May the Most Gracious Lord, who has welcomed Clarence Brown, Jr. , bless you and your family abundantly!!!