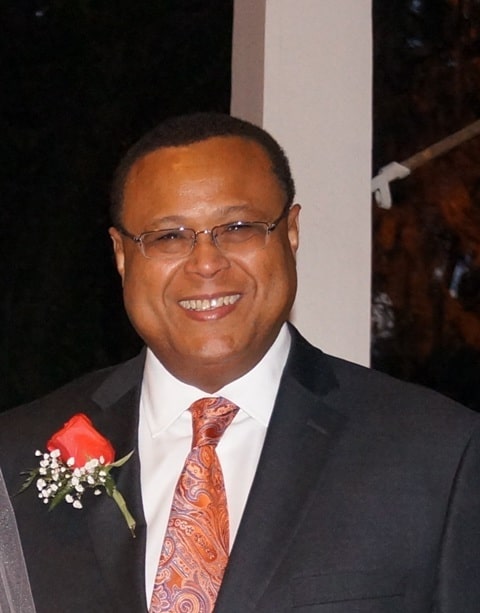 Clarence Eugene Carty was born June 18, 1957 in Saint Kitts, British Virgin Islands to the late Enid and Clarence Alfred Hunte Carty. Mr. Carty was a family man and will be remembered as a great provider to his loved ones. He was a member of Wheatland Salem Church in Naperville, Illinois, where he was also active in the Men’s Group. Golf was one of his favorite past times, whether he was on the course playing or watching it on television from his favorite chair. If golf was not on the television, you could bet the news was on, instead. He was a dedicated employee having worked over thirty-three years with the same company. He worked as a Senior Field Auditor for Bank of America, until his health declined. Mr. Carty enjoyed travelling, with his favorite destinations being Hawaii, Italy, or the beaches of Florida. On Monday, July 24, 2017, Mr. Carty passed away at the age of 60 in Columbus, Georgia with his faithful daughter by his side.

Mr. Carty was preceded in death by his parents and his wife, Veida Hartman Carty. Left to cherish his memory are his children, Melissa (Ricardo) Augustin of Fort Benning, Georgia and Craig (Alana) Carty of Aurora, Illinois; grandson, Liam Augustin and a future granddaughter on the way; and siblings, Irma, Verna, Linda, Alfred, Yvette, Isalyn, Sonia, and Boyce. He will also be greatly missed by a host of extended family members and friends.

In lieu of flowers, donations in memory of Mr. Clarence E. Carty may be given to Columbus Hospice. His family is forever appreciative of their generous care, support, and services provided during the end stages of Clarence’s life.

The Carty family is being assisted by Georgia Cremation, 7500 Veterans Parkway, Suite A, Columbus, Georgia 31909. Condolences may be offered by visiting www.georgiacremation.com.

Clarence’s family is eternally grateful for your continued prayers and support in celebration of his life.