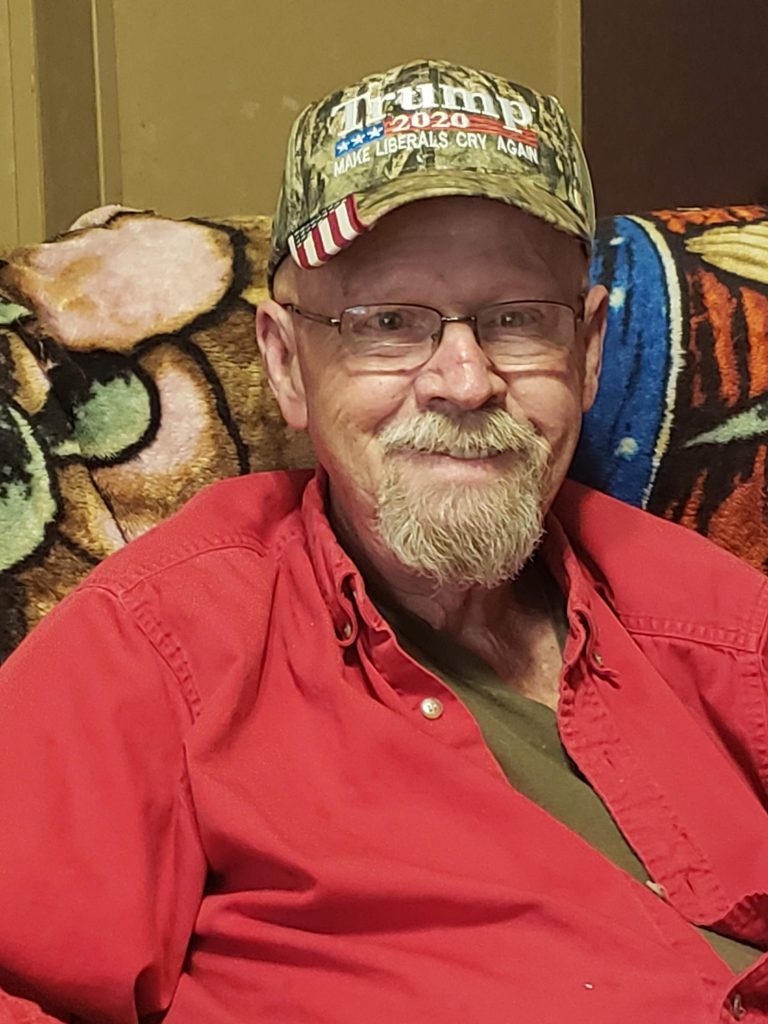 He was born Clarence Mack Holloman to Sallie Mae Bishop and Mack Holloman on March 18th, 1946; but to all who knew him he was “Buddy”.  He traveled the world as a Marine in the U.S. Marine Corp and would always proclaim, “You never stop being a Marine”, when someone would make the mistake of referring to him as a former Marine.  He never missed an opportunity to greet a fellow Marine with a “Sempre Fi” in passing on the street.

He worked for Sears Roebuck in Atlanta, GA fresh out of the Marines.  He was a dairyman, having learned the trade as a young boy from his father, and it went quietly unnoticed that the older he got, the time he claimed he got up to milk the cows got earlier.  He traveled the country opening Denny’s restaurants after having worked his way up from a line cook.  He was known as the “watermelon” man for years as he delivered watermelons around Atlanta to the local restaurants.  He was a produce vendor at his family’s stall at the Farmers Market.  He drove tractor trailers through blizzards from Georgia to Michigan and back again.  He left the big rig behind to sell commercial tires throughout Georgia for 40 years before retiring in 2016.

Those are the jobs Buddy had, but they were not the man he was.  Buddy was a Husband, Father, Grandfather and Brother.  These roles he valued above all others.  His gifts were abundant.  He was a compassionate and gentle listener, a loving and passionate husband.  He was a jokester who could lighten any mood in the room with a story, no matter if you had heard the story a million times before, his storytelling had a way of captivating his audience.  In tense, stressful or nervous situations he could not help but laugh, and you could not help but laugh right along with him.  As a father, he never judged, but guided.  He never criticized but coached.  He was always there to show you just how proud he was, cheering you on every step of the way.

As “Papa” he was a doting Grandfather, often giving Nana and Mom a scare as he did “boy stuff”, like driving a 4 yr. old on a riding lawnmower calling out “It’s fine, I’ve got him!”.  It conjured up memories of three little girls and a little boy tucked into a tractor trailer tire rolling down a hill.  He was right, all was well.  He proudly told everyone he would meet “this is my Grandson” on boys-day-out, which consisted of lunch on the town, hitting some local pawn shops and commenting on the fine physiques of the local women with much appreciation.

Buddy was an avid sports fan: The Atlanta Braves, NASCAR, and the Georgia Bulldogs.  The Bulldogs were the most concerning to the family as we always expected him to have a heart attach during the 4th quarter of a tight score as he stood yelling at the ref through the TV over a bad call.  He loved being outside no matter if it was splashing around in the pool, mowing the lawn, clipping hedges or just sitting back watching his hummingbirds play.  It didn’t bother him to fill the feeders up two or three times a day and he would call you at the store just to remind you not to forget the hummingbird food.

Simply put, Clarence Mack “Buddy” Holloman was a simple country boy who knew how to love.  He didn’t love halfway but loved with his whole heart and was loved by so many in return whose hearts would shatter at saying goodbye to the greatest man they ever knew.  So, no goodbyes.

Buddy is remembered by his wife, Johnnie Holloman, 4 brothers, sister, 6 children and 10 grandchildren.

If you would like to make a memorial contribution, please donate to St. Jude’s Children’s Hospital in Clarence Mack “Buddy” Holloman’s name.

The Holloman family is being assisted by Georgia Cremation, 1086 Hwy 54 West, Fayetteville. Messages of condolence may be left at www.GeorgiaCremation.com.