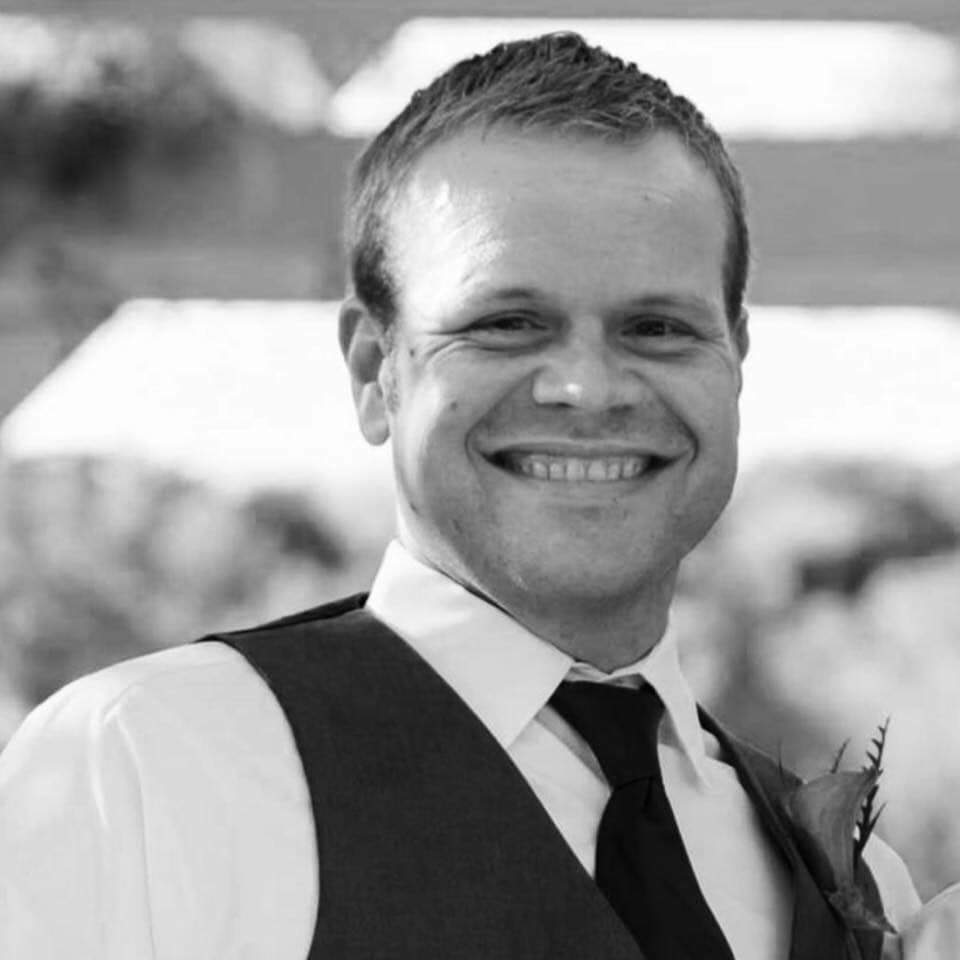 Clayton Eugene Townson, known to most as Clay, was born August 27, 1981 in Columbus, Georgia to Royce Eugene Townson and Stella Elizabeth Townson. He is preceded in death by his maternal grandparents, Jacque and Albert Dean Phelps, and paternal grandfather, Billy Joe Townson, Sr. At the age of ten, he accepted the Lord into his heart and maintained his faith throughout his life. He was a lifelong member of Second Baptist Church in Columbus, Georgia. He was educated in the Muscogee County School System and later fulfilled his passion of building by being in the construction industry.

A memorial service will be held 1:00 pm on Friday, March 15, 2019 at Second Baptist Church in Columbus, Georgia with Rev. Mike Reeves officiating and Rev. Rick Blackerby assisting. The family will receive friends at the church from 12:00 pm until the service hour.

The Townson Family is being assisted by Georgia Cremation, 7500 Veterans Parkway, Suite A, Columbus, Georgia 31909, 705-577-0055. The family invites you to leave a condolence or share a fond memory of Mr. Townson below.