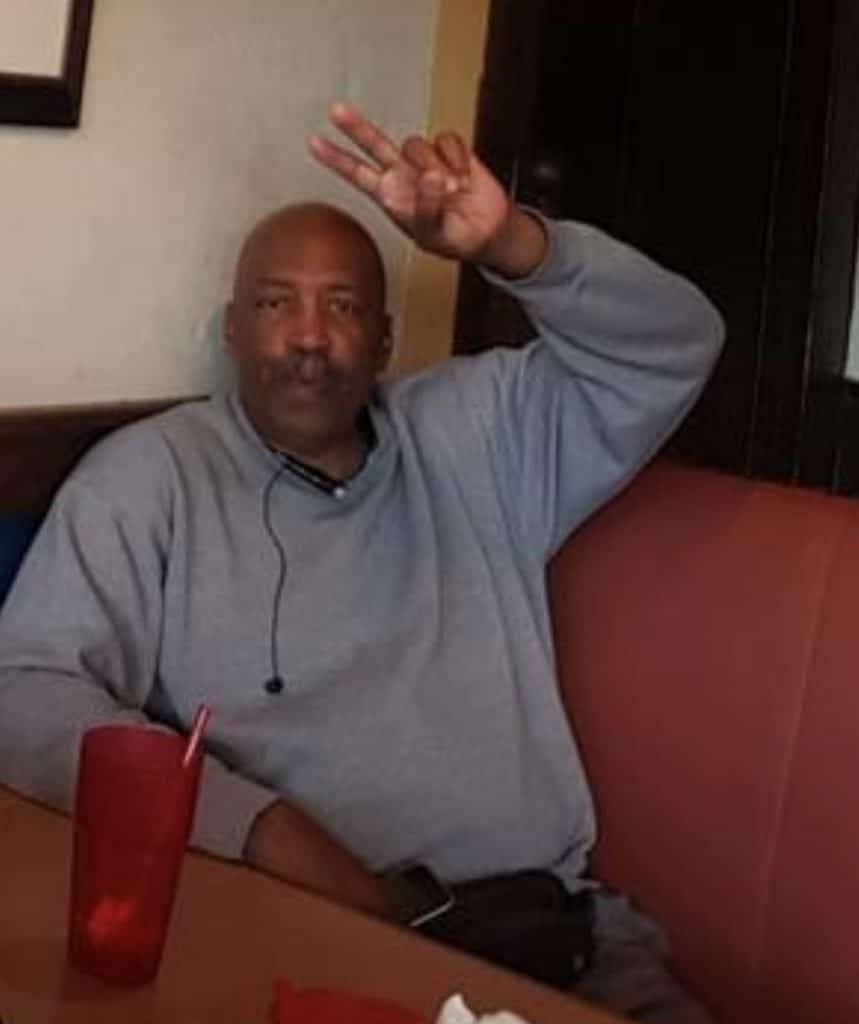 Mr. Cleveland James Robinson of Forest Park, Georgia peacefully transitioned into his eternal resting place on May 6, 2020, at his residence.

Cleveland was born on January 2, 1952, in Brooklyn, New York to William James Robinson, Sr., and Sylvia Armstead Robinson. He spent the first 40 years of his life in New York where he grew up alongside two brothers and three sisters. Cleveland graduated from North Babylon High School in Long Island, He attended New York University, then continued his studies and graduated from Dowling College, Oakdale, New York, with a Bachelor of Science degree in 1981.

Cleveland began his career as a correctional officer at Rikers Island from 1984 until 1995. He eventually relocated to Georgia to be closer to family. Mr. Robinson worked with several sheriff’s departments during his time in Georgia until he became a longtime security guard. He eventually retired in 2019.

In 1973, Cleveland found his true life’s calling in martial arts. He practiced Jiu-Jitsu for many years until he earned the title of Grand Master. He was a warrior who loved marital arts, mentored and taught many Jiu-Jitsu students over the years. Cleveland was a jokester, but took his practice seriously. He was proud and determined.

Cleveland was a born-again Christian who was well-respected and loved by many. He was, also, the author of “Modern Day Warriors In Their Own Words.”

Cleveland will be deeply missed and lovingly remembered by his daughter Kirby Robinson of Long Island, NY; and his brother and sister-in-law, William and Tamara Robinson of Atlanta, GA. Other family members cherished by Cleveland are Diane Robinson, his nieces and nephews, Elan, Camille, Keldric and Kaleb Robinson; three great nephews Evan, Jayce, and Braylen Robinson; a family of karate brothers.

A virtual memorial service will be held in Mr. Robinson’s honor at 10 AM on Saturday, May 30, 2020 via Zoom (meeting ID: 859 2684 4640). Messages of condolence may be left at www.GeorgiaCremation.com. The Robinson family is being assisted by Georgia Cremation, 1086 Hwy 54 West, Fayetteville. 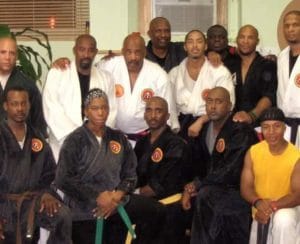