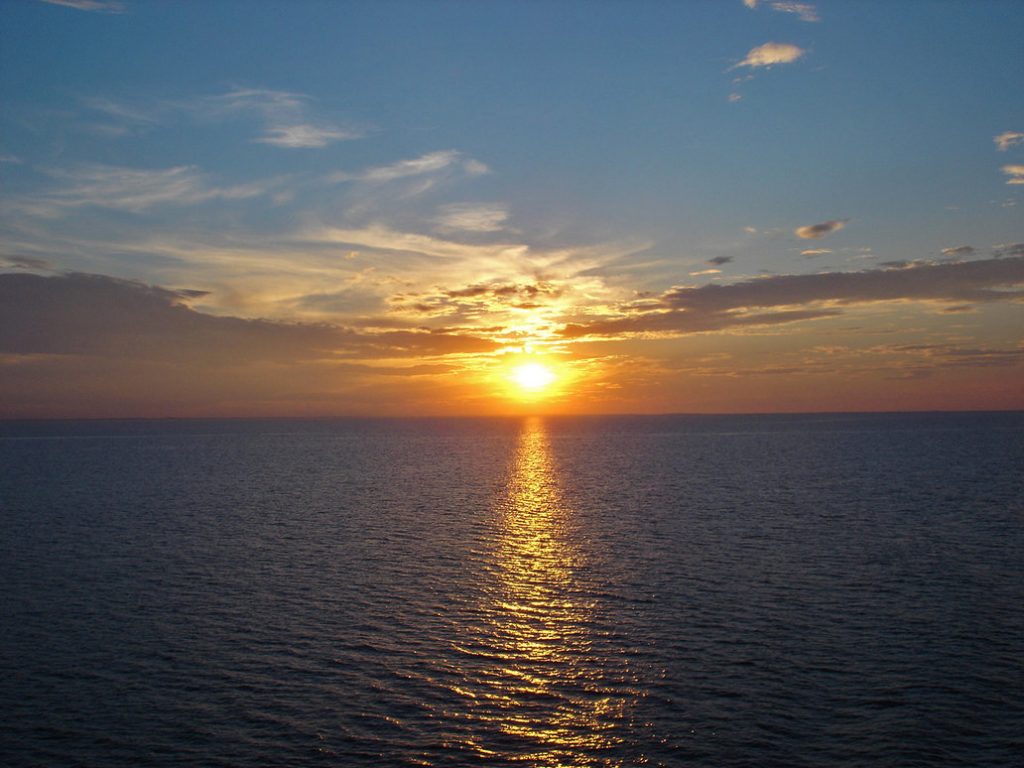 Clifford Henley Donald Sr age 70, of Lawrenceville, GA passed away on November 7, 2017. Born in Atlanta, GA to parents Cecil Lee and Ellen Inez (Ergle) Donald, Sr., he lived and loved his best. Along with his love for life, family and spending time near the water, some of his favorite hobbies included collecting and restoring automobiles and riding motorcycles.

Cremation services will take place and his ashes scattered at sea for his final resting place. The Donald family is grateful for the condolences, but declines flowers and donations. The family is being assisted by GeorgiaCremation.com 3570 Buford Hwy, #202, Duluth, GA 30096 (678) 584-0914.