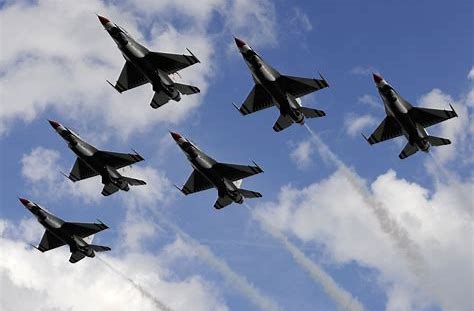 Clifford R. Bireley, age 78 of Lawrenceville, Georgia passed away on June 3, 2018.  Mr. Bireley, a native of Parkesburg, Pennsylvania was the son of Roy T. and Daisy L. Bireley.

Clifford R. Bireley was in the first graduating class of Octorara Area High School in June 1957. He was proud of the fact that he was the first graduate to enlist in the armed services and served on active duty with the U.S. Air Force from July 1957 until July 1961.

Mr. Bireley was preceded in death by his son, Jeffrey Alan Bireley; and his parents Roy and Daisy Bireley.

He is survived by his wife, Cyndi Rothstein Bireley; two sons, David R. Bireley of Lancaster and Scott D. Bireley of Kennesaw, Georgia; and a sister, Donna L. Stoltzfus of Atglen, Pennsylvania.

Georgia Cremation, 3570 Buford Hwy #202, Duluth, Georgia (678) 584-0914 is assisting the family. Messages of condolence may be left for the family at www.GeorgiaCremation.com.