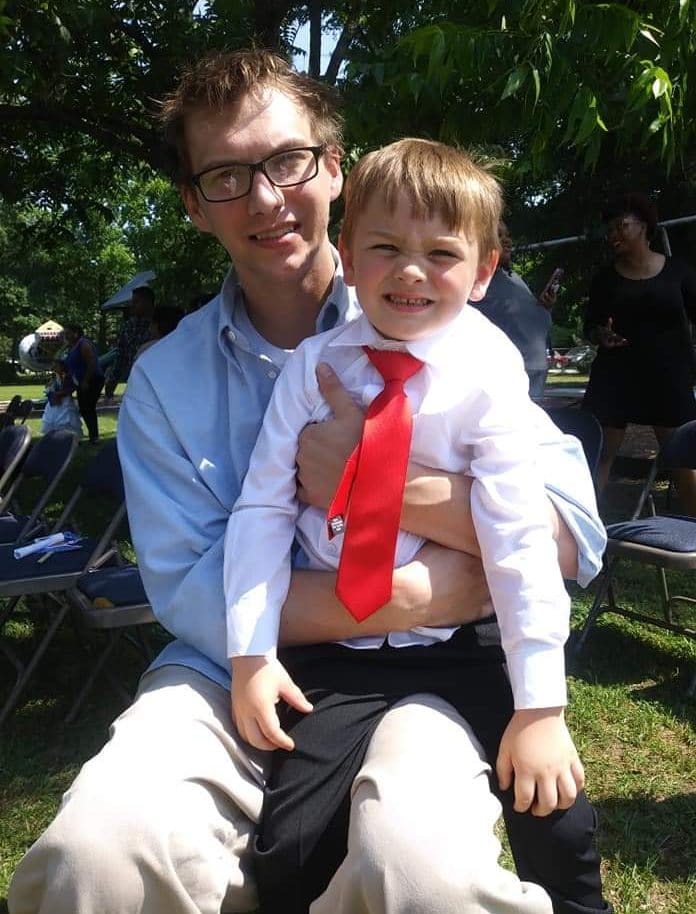 Clint was born in East Point on August 12, 1987 to the late Nina Moody. Clint spent his life in Jonesboro, where he was raised and remained in his later years. Clint played baseball throughout his childhood. He attended Jonesboro High School and went on to work for Kroger. He worked hard and eventually became a Dairy Lead at the store. Clint had a passion for music and playing the guitar.

Clint was married to his wife, Jessica, in 2014. The couple had one son, Gideon, in 2015. Clint loved all his family but was crazy about Gideon. He spent as much time as he could with his son. Clint cherished their daily game of cops and robbers. Clint loved people. He was smart and had a big heart. He was a born-again Christian.

A Celebration of Life will be held at 11 AM on Friday, August 16, 2019 at Zion Hill Baptist Church, 1808 Lake Jodeco Road, Jonesboro, GA. A reception will be held at the church immediately following the service. The Moody family is being assisted by Georgia Cremation, 1086 Hwy 54 W, Fayetteville. Messages of condolence may be left at www.GeorgiaCremation.com. 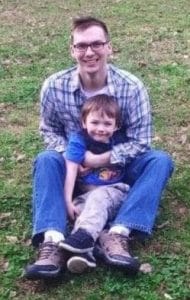 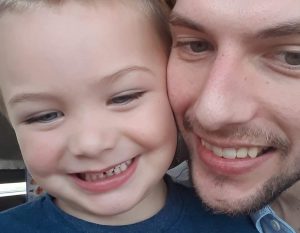 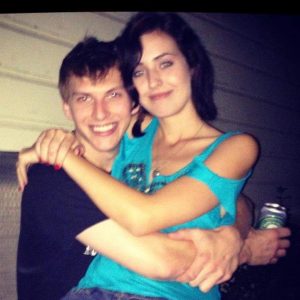 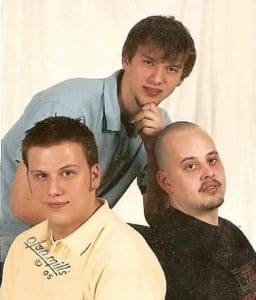 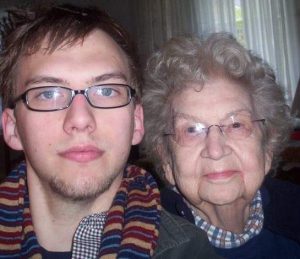 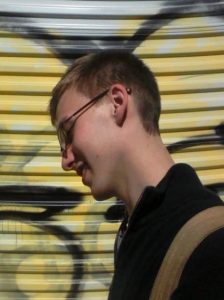 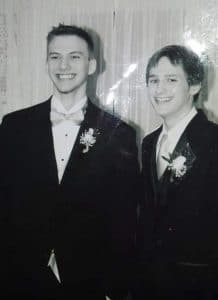 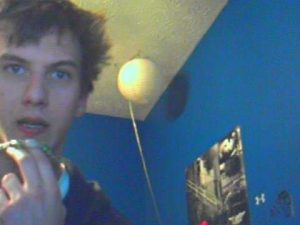