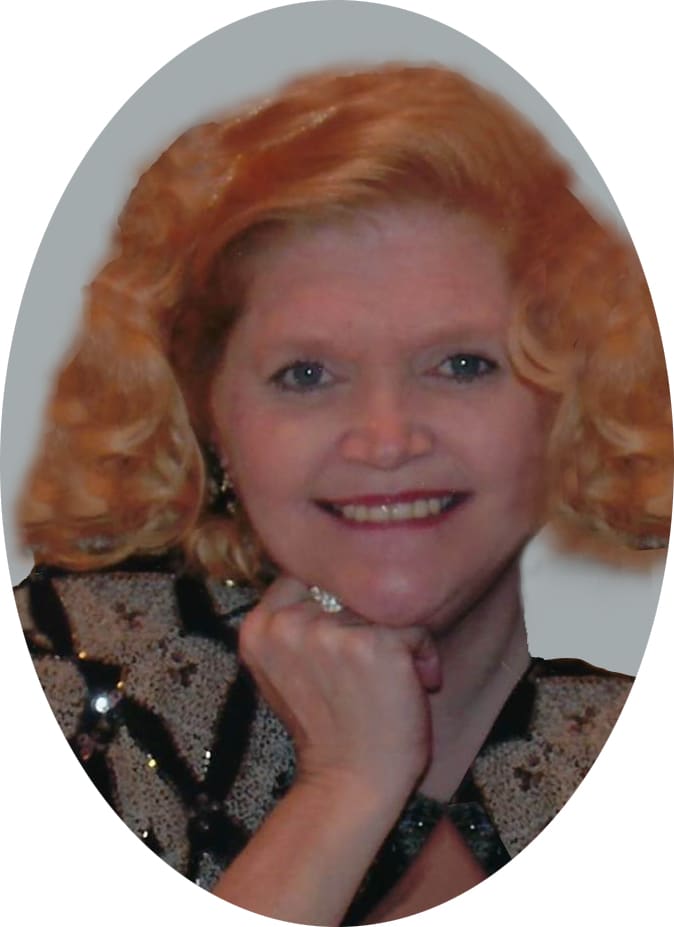 Connie was born on February 29, 1960 to the late Bobbie Peyton and the late Jeanette Williams Peyton Shinholser. She spent her childhood in Cochran, Georgia alongside two sisters. At the age of 14, Connie’s family relocated to Americus, where Connie attended Americus High School. While in high school, Connie simultaneously attended a technical college. She graduated with her high school diploma and an LPN degree on the same day. She worked as a nurse for many years. Her true love, however, was her work in clowning. Connie brought joy to many people at parties and corporate events as a professional clown. Connie lived in Newnan and Fayetteville for a time but spent the last 15 years of her life in Griffin, Georgia.

Connie was fun-loving and outgoing. She marched to the beat of her own drum. She loved to throw parties and attend them. She had a kind heart and was loved by everyone who knew her. Connie enjoyed antiquing and finding treasures in thrift stores. She was a collector of all things miniature. She was a spiritual person and a longtime member of Limestone Baptist Church in Cochran, Georgia. She was adventurous by nature and a worldwide traveler. She visited parts of Africa and Europe, among other locations. Connie was known to say, “Good girls go to Heaven, bad girls go everywhere.”

Connie was a beloved sister, aunt and friend. Memories of Connie’s giving spirit and eclectic style will be forever cherished by those she called family and friends.

Along with her parents, Connie was preceded in death by her sister Debra Peyton Smith and her pet Maltese Salty. She is survived by her sister: Bonnie Peyton of Griffin; niece: Peyton Richard and her husband Matt of Fayetteville; great nephews: Alexander and John Richard; many cousins from Iowa to Florida; beloved pet Maltese: Salty II.

A memorial service will be held in Connie’s honor at 3 PM on Friday, December 3, 2021 at the chapel of Georgia Cremation, 1086 Hwy 54 West, Fayetteville. Messages of condolence may be left at www.GeorgiaCremation.com.