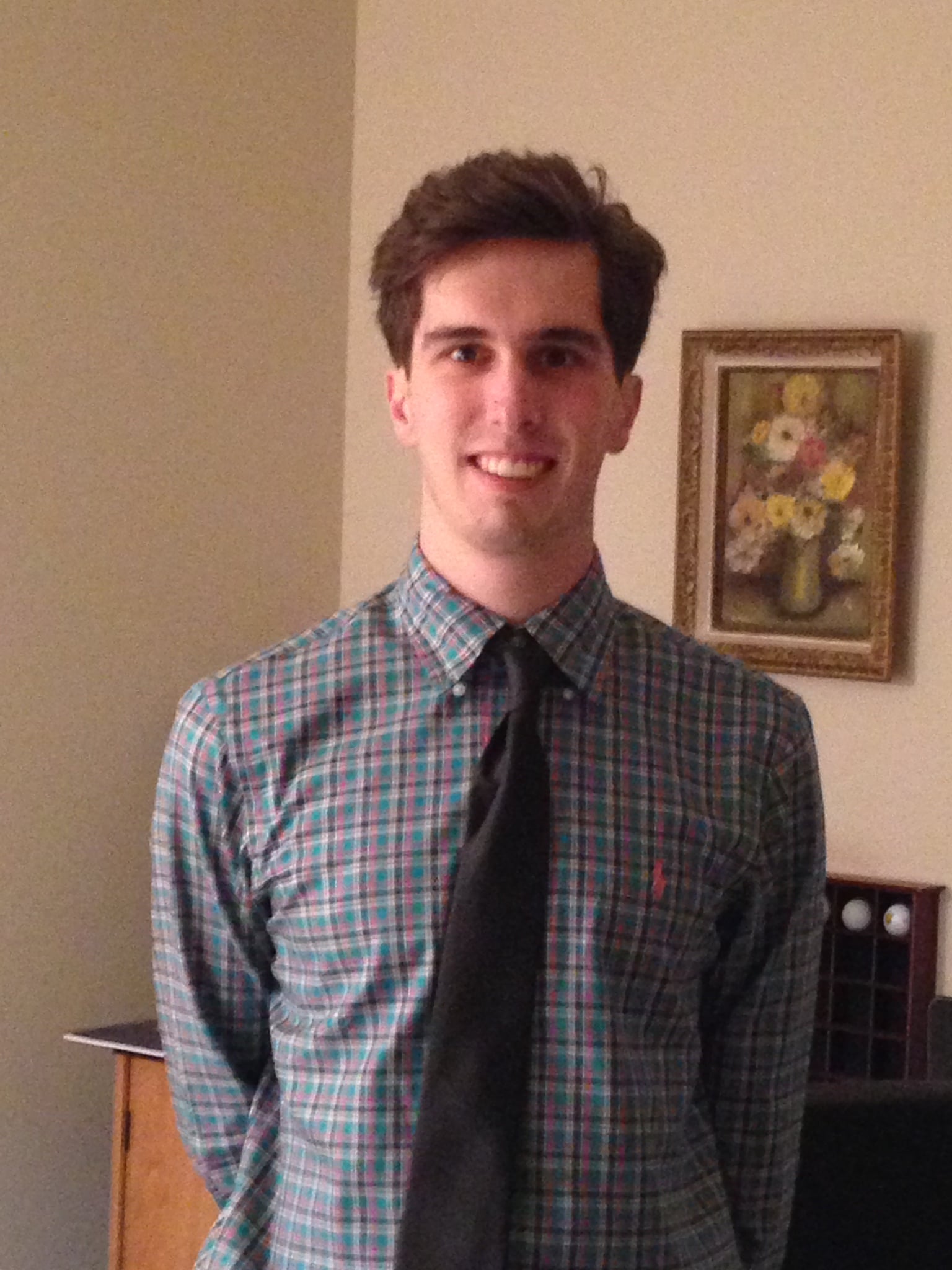 Joseph Griffin Copeland, age 23, of Peachtree Corners, Georgia passed away on January 1, 2016.  He was a loving son, brother, and grandson who will be greatly missed.

Griffin was born on December 26, 1992 in Atlanta, Georgia, the son of Eddie and Susan Copeland.  He lived in Peachtree Corners, GA until moving to Hilton Head Island, SC in 2003.  He attended Hilton Head Christian Academy and Hilton Head High School.  He was a member of the swim team at both schools participating in state swimming meets.  He graduated from Hilton Head High School in 2012.  Griffin attended the University of South Carolina-Beaufort from 2012 – 2014.  While at USCB, Griffin was an orientation leader helping students to adjust to their new surroundings and sign up for classes.  He was also a member of the Student Government Association, Sand Shark Activities Board, and Anime and Games.  During his time at USCB, Griffin also worked at Haven at Riverside helping prepare for events and assisting the residents in signing up for events.  He was a member of First Presbyterian Church on Hilton Head Island.

Griffin returned to Peachtree Corners in 2014 where he became a dedicated employee of Chik-fil-A in Johns Creek, GA.  He had planned to attend Georgia Perimeter College.

A family memorial service will be held on Friday, January 8, 2016 at Peachtree Presbyterian Church in Atlanta, GA www.peachtreechurch.org .  In lieu of flowers, contributions can be made to First Presbyterian Church 540 William Hilton Pkwy, Hilton Head Island, SC 29928 www.fpchhi.org (843)681-3696.  Georgia Cremation 3116 U.S. Highway 23, Duluth, GA 30096 (678)584-0914 is assisting with local arrangements.  Messages of condolence may be made or viewed by visiting www.GeorgiaCremation.com.