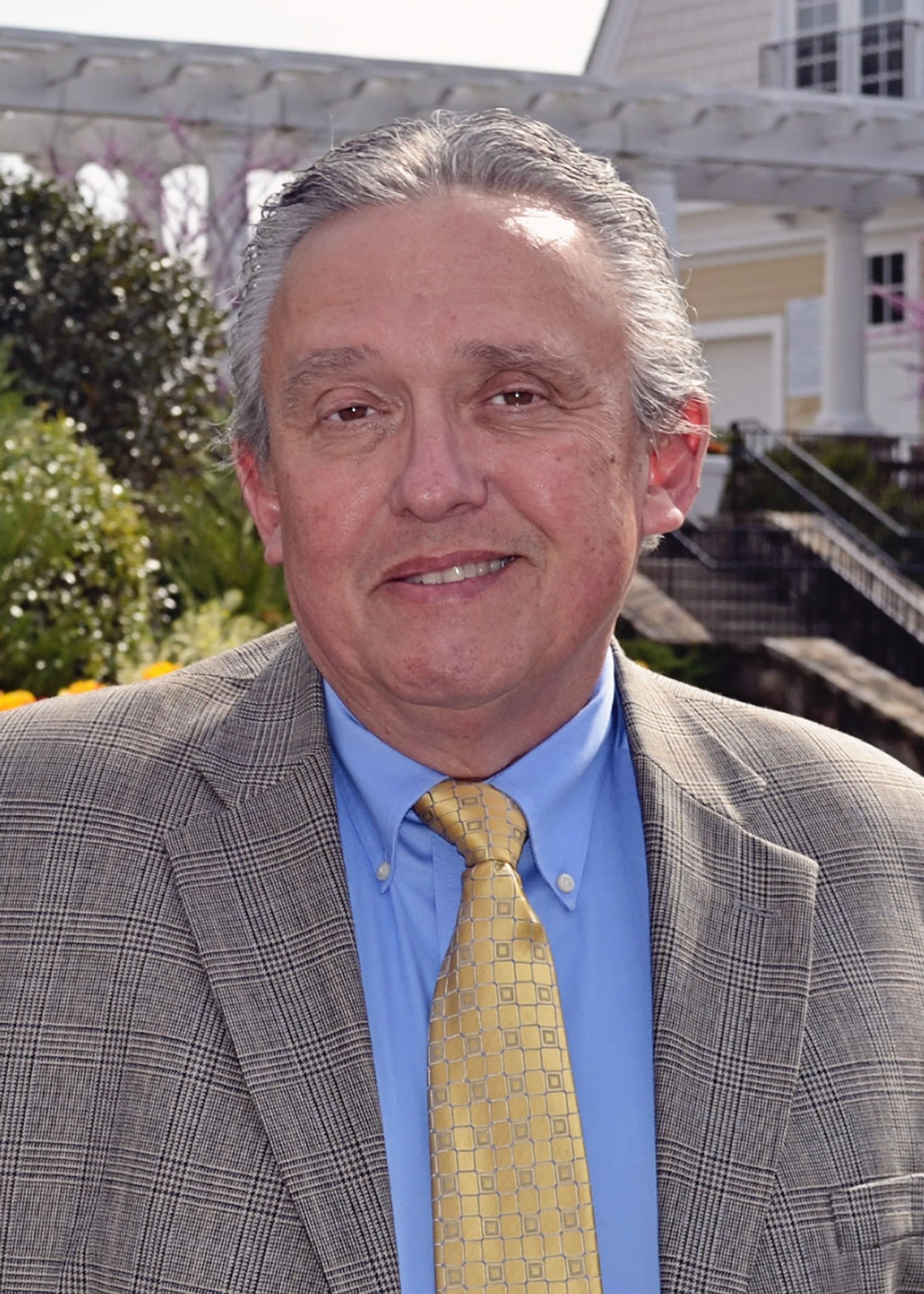 Linwood Verne Cordray, 64, of Duluth, GA passed away at Emory Hospital, Johns Creek, GA, surrounded by his family on October 22, 2016.  He was diagnosed with a rare form of stage 4 kidney cancer only days earlier.

Lin was known by his friends and family as Buzz.  He was born and raised in Charleston, South Carolina and was a graduate of Charleston Southern University where he earned a bachelor’s degree in Accounting.  He served 20 years in the U.S. Air Force as a dental technician which granted him the opportunity to live in many interesting places all over the world.  His favorite of all being Colorado, where he loved to hunt, fish, and camp.  Buzz was Director of Finance at Druid Hills Golf Club in Atlanta, GA.  When visiting North Carolina, he enjoyed golfing with his father-in-law.  He was also an avid flyer of RC airplanes and loved building them in his spare time.  Buzz was a member of the Georgia Model Aviators flying club.  Buzz enjoyed being outdoors and was especially fond of the time he caught a 15-pound salmon on the Rogue River in Oregon – he was so overjoyed that his legs were shaking as he reeled it in and he laughed, calling it a religious experience.  He had a wonderful sense of humor and always had a good joke ready.

Buzz is survived by his wife, Cathy of 37 years; 3 children, Jennifer Harbin and Kevin Cordray of Duluth, GA and Kimberly Cordray of Portland, OR; in-laws, Ned and Willie Jean Jones of Waynesville, NC; 6 grandchildren, Scott, Jack, Zoe, Fox, Vera and Rhys; and many more extended family and countless friends; and last but not least, his beloved bull terrier, Abby.

He was preceded in death by his mother and father, Henry and Gentry Cordray of Charleston, SC; and infant brother, Frank Cordray.