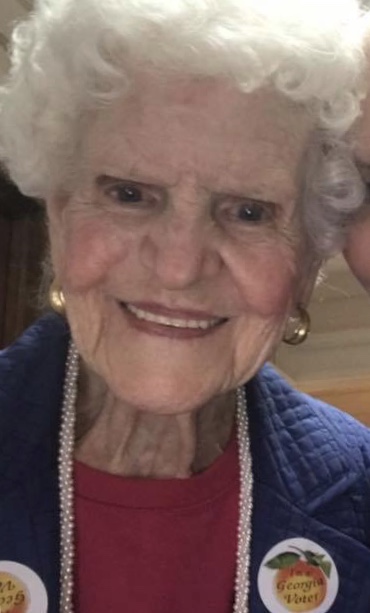 Mrs. Deese was born in Atlanta on November 19, 1923 to the late James and Buena Vesta Griswell. She attended grade school in East Atlanta where she met her future husband, Roy Lee Deese, Jr. Mr. Deese served overseas in the United States Army during World War II. During this time he became pen pals with the young Corinne Griswell. The couple found love through their letters. They were wed on December 24, 1945 at Fort McPherson in Georgia. Mrs. Deese stood by Mr. Deese for 53 years of marriage until his passing in 1999.

Mrs. Deese was a homemaker and mother to two daughters. While raising her children, she also refinished furniture and flipped houses beginning in the 1950s. This occupation led to many moves for the family over the years, although they remained in the East Atlanta and Stockbridge areas. It wasn’t until the age of 95 that Mrs. Deese moved to Fayetteville at Somerby to receive needed care.

Mrs. Deese worked hard but also enjoyed her many vacations in Hawaii with Mr. Deese. The couple also spent many wonderful trips by the ocean in Florida. Mrs. Deese loved the beach and tropical weather. Although her home was in Georgia, her heart remained in Hawaii, which she considered the closest thing to Heaven. She was an excellent cook and baker. Her specialties were pound cake and fruit cake, which were so popular that she sold them. She was kind and loved giving gifts to others. Mrs. Deese loved music and dancing. She was a talented swing dancer, particularly in her younger years. She also had a knack for jewelry design. She loved pretty things like diamonds and gold. Mrs. Deese was a loving and attentive mother and Nana. She was a strong willed woman with a giving heart who was always there for her family.

In lieu of flowers, donations may be made to Southern Grace Hospice, 80 Candler Road, McDonough, Ga 30253, in recognition of the superb care given to Mrs. Deese by their entire staff.

A graveside burial will be held at New Hope Methodist Church, 1806 New Hope Road in Lawrenceville at 1:00 p.m. on Saturday, March 13. The Deese family is being assisted by Georgia Cremation, 1086 Hwy 54 West, Fayetteville. Messages of condolence may be left at www.GeorgiaCremation.com 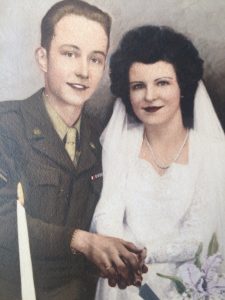 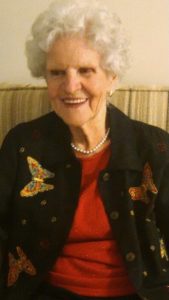