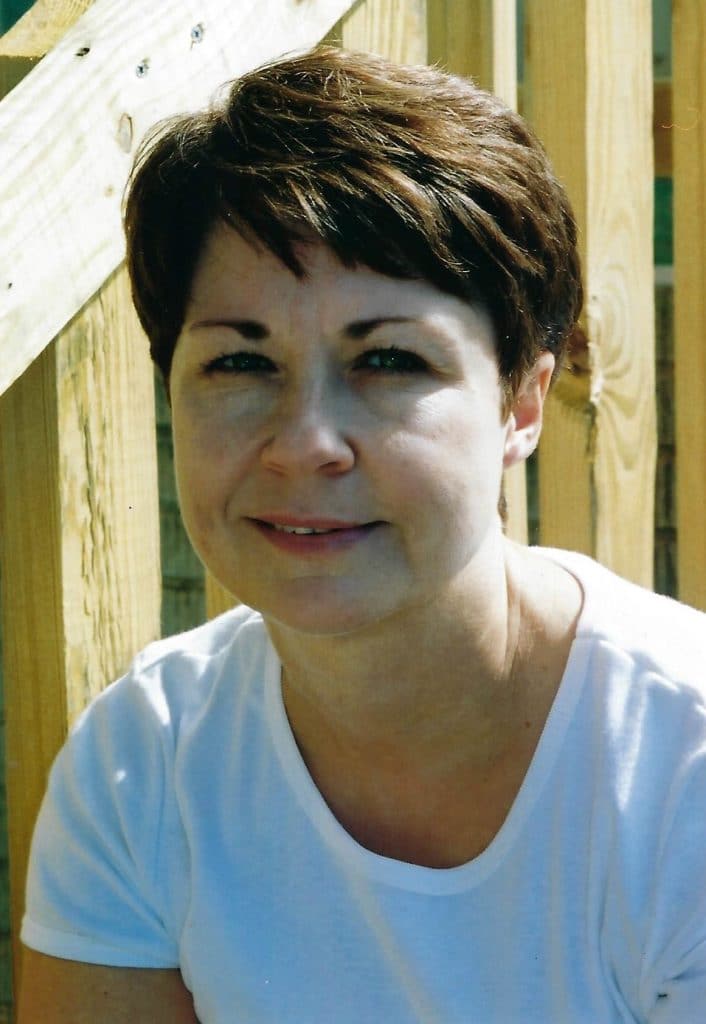 Cyndi was born in Houston, TX on February 14, 1957. She grew up in Mississippi but after several moves finally settled in Peachtree City with her husband and two children. She spent 20 years as an aerobics instructor and coordinator. She was loved by so many, especially those at Hoshizaki, where she had a successful 27 year career. She was a devoted grandmother and a caring friend and coworker. Friends remember Cyndi as “a wonderful friend, coworker, adviser, confidante, mother and grandmother.” Cyndi was proceeded in death by her brother: Aubrey Loper. She is survived by her husband of 41 years: Mike Loesser of Peachtree City; daughter: Susan Williams of Peachtree City; son: Shawn Loesser of Los Angeles, CA; mother: Bobby Sue Loper; grandchildren: Nigel, Ries, Jaxon, Jagger and Crosby; siblings: Gloria Kuriger, Wanda Neese, and Richard Loper; many nieces and nephews. Cyndi is also survived by her beloved dog, Buddy, who was by her side for several years and faithfully watched over her during her final days.

The Loesser family would like to extend their heartfelt appreciation to the staff of Amedysis Hospice, who provided such wonderful care for Cyndi.

A Celebration of Life will be held Saturday, January 6th between 2pm and 5pm at The Gathering Place in Peachtree City. Memorial contributions may be made in Cyndi Loesser’s honor to The Breast Cancer Survivors’ Network, 1401 Georgian Park, Suite 110, Peachtree City, GA 30269.

The Loesser family is being assisted by Georgia Cremation, 1086 Hwy 54 West, Fayetteville.